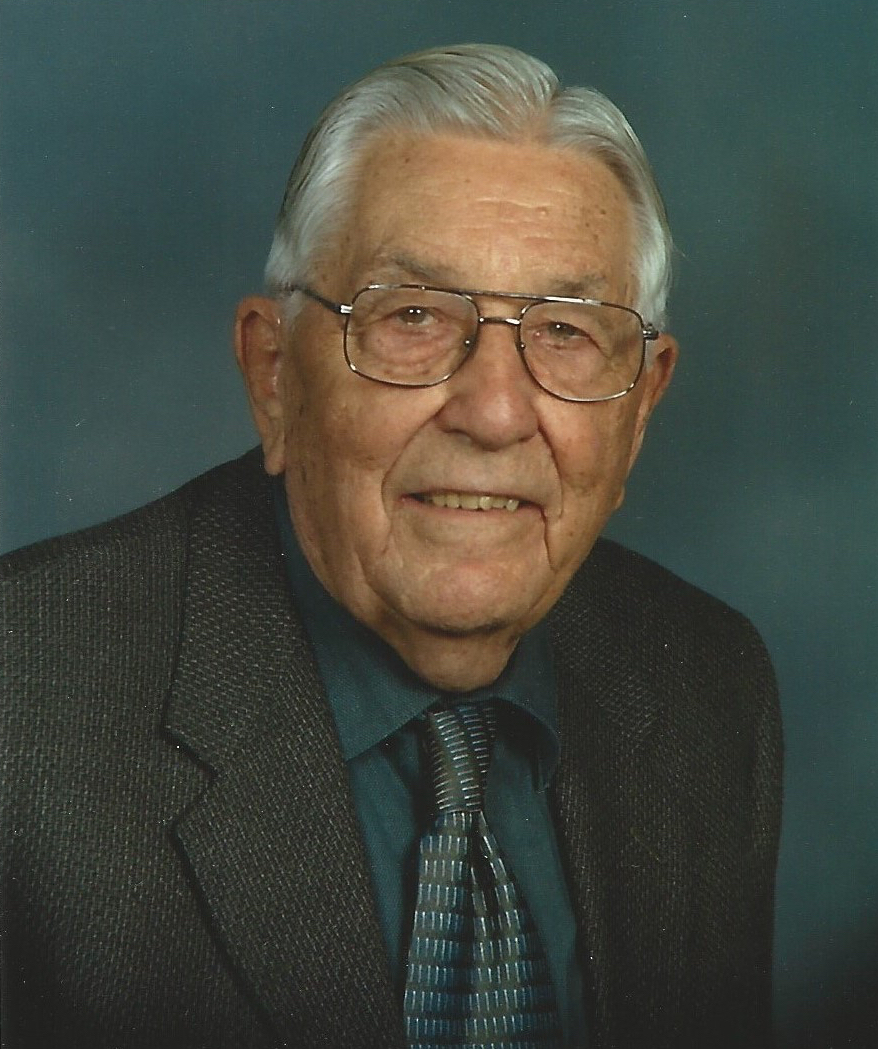 Adolph Hengl December 26, 1916 – May 14, 2016 Resident of Livermore Adolph passed away peacefully at home with his family by his side at the age of 99. Adolph was born in Sidney, Nebraska to Frank and Sophia Hengl. He was the oldest of nine children. Adolph was preceded in death by his wife of 60 years, Helen in 2000. He is survived by his children Kathy Simolon (Greg), Larry Hengl, Richard Hengl (Cindy), Mary Hengl, Stephen Hengl (Carol), 16 grandchildren, 16 great-grandchildren, and 2 great-great-grandchildren. Upon graduation from high school, Adolph enlisted in the Navy. He was on board the Battleship Tennessee during the attack at Pearl Harbor and is considered one of the oldest Pearl Harbor survivors. He also served aboard the USS Commencement Bay, USS Philippine Sea, and aircraft carriers USS Essex, USS Shangri-La, and USS Coral Sea. Adolph specialized in aircraft maintenance and retired after 28 years as a Lt. Commander. Thru out his life Adolph enjoyed fixing anything mechanical and creating finished furniture on his shop smith. His attitude was that any part could be fixed or created by his hand. Viewing will be held at 10AM and a celebration of Adolph's Life Mass at 11AM on Monday May 23, 2016 at St. Charles Borromeo Church, 1315 Lomitas Ave, Livermore, CA. In lieu of flowers, please make a donation to Hope Hospice, 6377 Clark Ave, Suite 100, Dublin, CA 94568.