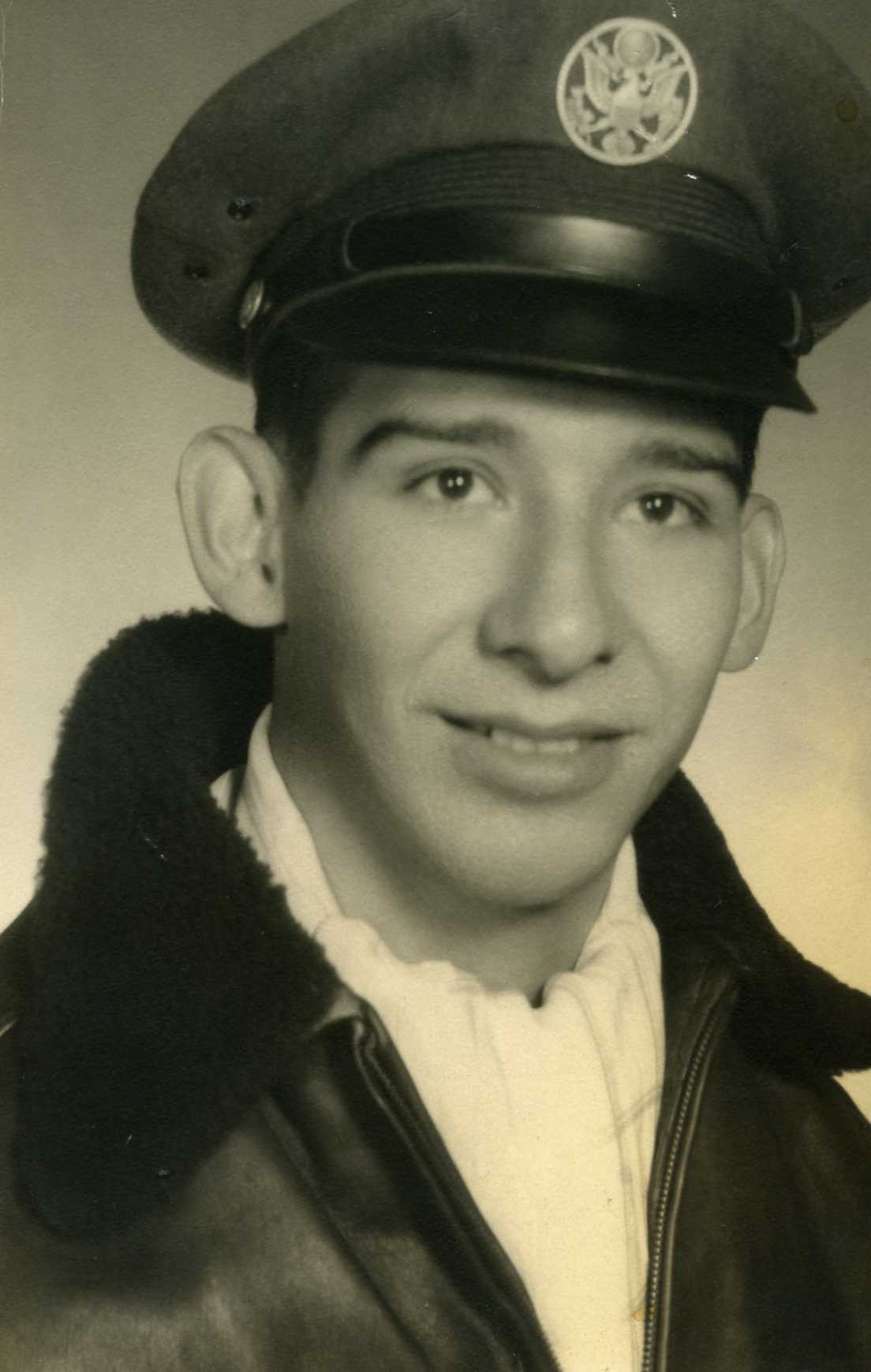 After a long blessed life, he passed away peacefully surrounded by his family on Good Friday, as the Devout Catholic he was all his life.
Born in Kingsville, Texas, served a 4-year enlistment in the Air Force. He would always say he served the same time as Elvis Presley, one of his favorite singers. He relocated to the Bay Area after military service in 1960. Met the love of his life in San Francisco. They married in 1962. Their 60th wedding anniversary would have been this September. San Francisco was also where he worked 38yrs as a Communications Technician for the phone company. He was very proud to have been the first technician to work with Fiber Optics. But his biggest source of pride was his family. He was the best husband and father anyone could have. He leaves behind his beautiful and loving wife, Milan, and his daughters, Sandra Kieszling (& Karl), and his youngest daughter Janet, who took daily care of him till the end. Always in our hearts, we know you will watch over us from heaven. Love you, Daddy. 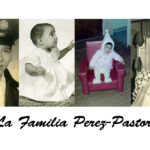 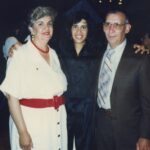 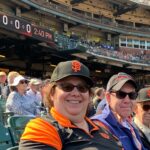 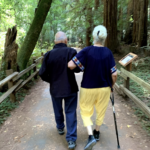 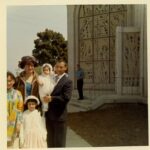 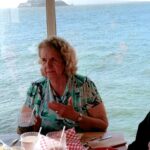 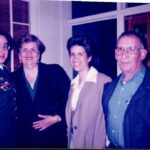 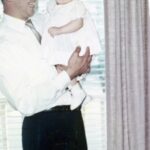 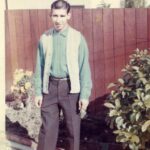