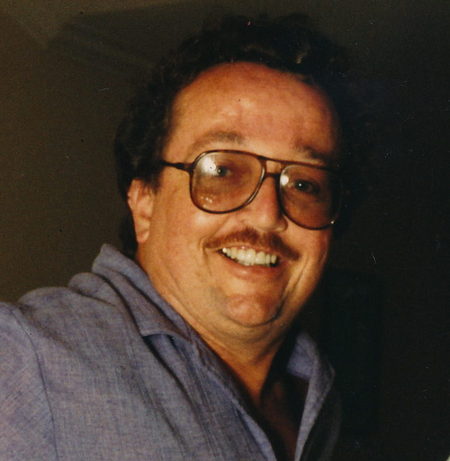 Long time and well-known Fremont citizen, Frank Haas has died at age 69. He passed at Washington Hospital Monday, February 27th, after a long battle fighting infection. It is a loss felt deeply by the Haas family: his wife Sandra of 33 years, son Edward, daughters Kristyn, Linda, Terri, and grand children Kiley, Hanna, and Danny. Frank was the son of Frank Haas Sr. and Catherine Haas and the brother of Nancy Bradley and Cathy Wedge. He was born on August 17, 1942 in Reno Nevada and moved to California with his parents when he was an infant. In 1955 he moved to Fremont, attended Washington High School, and graduated in 1960. He got his first job at the Cloverleaf Bowl. He attended San Mateo Junior College before getting into sales where he worked for Fremont Lincoln Mercury, and then State Farm Insurance. It was at State Farm that he built an impressive business earning the trust of many clients and making many friends over 30 years. Frank retired in the spring 2011. Frank served his community in many ways: He was award- ed 'Volunteer of the Year' receiving the Viola Blythe Award. Frank served on the Newark Chamber - working on the original 84-bypass project. He was a Life Member of Newark Rotary received awards there and served as their President. Frank was a member of the Newark Optimist Club, served as their President establishing the 'Officer of the Year' recognition and the 'Firefighter of the Year' recognition. Frank was also a member of the Elks Lodge 2121. He spent countless hours volunteering in the Optimist Fireworks Booth, Candlelighters' Haunted House, Boy Scouts Christmas tree lot, ringing the bell for the Salvation Army, and playing Santa for schools and hospitals. Frank loved to golf, travel, and spend time at his cabin in Arnold, California. He enjoyed sports especially the Oakland A's, Raiders, and Golden State Warriors. There was nothing he liked more than to talk with friends and family, listening to their stories, imparting his good advice, and telling a few stories of his own. Frank Haas loved people more than any- thing else, and we all will sorely miss him. Memorial services in celebration of his life will be 11:00 AM Monday, March 5th held at Berge-Pappas-Smith Chapel of the Angels, 40842 Fremont Blvd, Fremont. Donations may be made to local Rotary or Optimist clubs