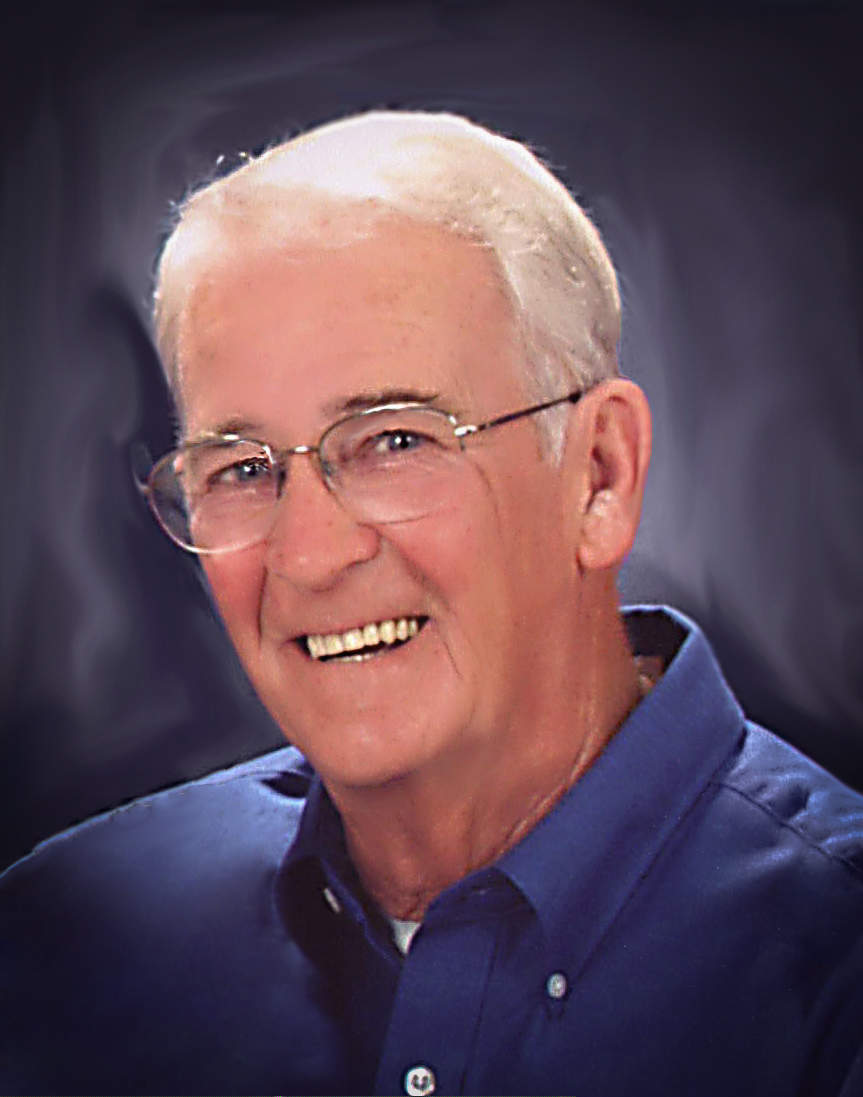 Jack passed away at home on September 18 with family at his side. He is survived by his sister Doris, daughters Judy and Jane, granddaughters Nicole and Kristina, and great-granddaughter Cheyanne. Jack was born in Bellevue, Kentucky to Elsie (Audell) and Harry Goodfriend. His father died in a car accident when he was a baby, so Jack and Doris were raised by their mother and grandmother in Cincinnati, Ohio. Jack was fascinated by airplanes from a young age, building his first model plane in his teens. In fact, he liked airplanes a lot better than school. After hitchhiking around the country working odd jobs, he joined the Air Force (with his mother's reluctant permission) at age 17. He was stationed in Alaska, where he fell in love with the great outdoors. He enjoyed hunting and fishing in the Alaska backwoods whenever he got the chance. While on a weeklong break with a service buddie in Seattle, he met the love of his life, Sharon. They married in 1954 and enjoyed nearly 60 years together before Sharon's death in 2013. Jack worked as an airline mechanic for Boeing in Seattle and then for United Airlines before being transferred to San Francisco International Airport in 1963. He and Sharon raised their daughters in Fremont. He retired from United Airlines with accolades after 30 years of service. Jack enjoyed building and flying radio-controlled airplanes with his flying club buddies in Fremont. He and Sharon loved traveling and spending time with friends and family. He was a proud and loving husband, father and grandfather, and he will be missed very much. Although not a religious man, ironically one of Jack's favorite quotes was this serenity prayer: 'God, grant me the serenity to accept the things I cannot change, the courage to change the things I can, and the wisdom to know the difference.' No memorial services will be held per his request. In lieu of flowers, the family invites donations in his memory to the USO (www.uso.org) or the Wounded Warrior Project (http://www.woundedwarriorproject.org/).