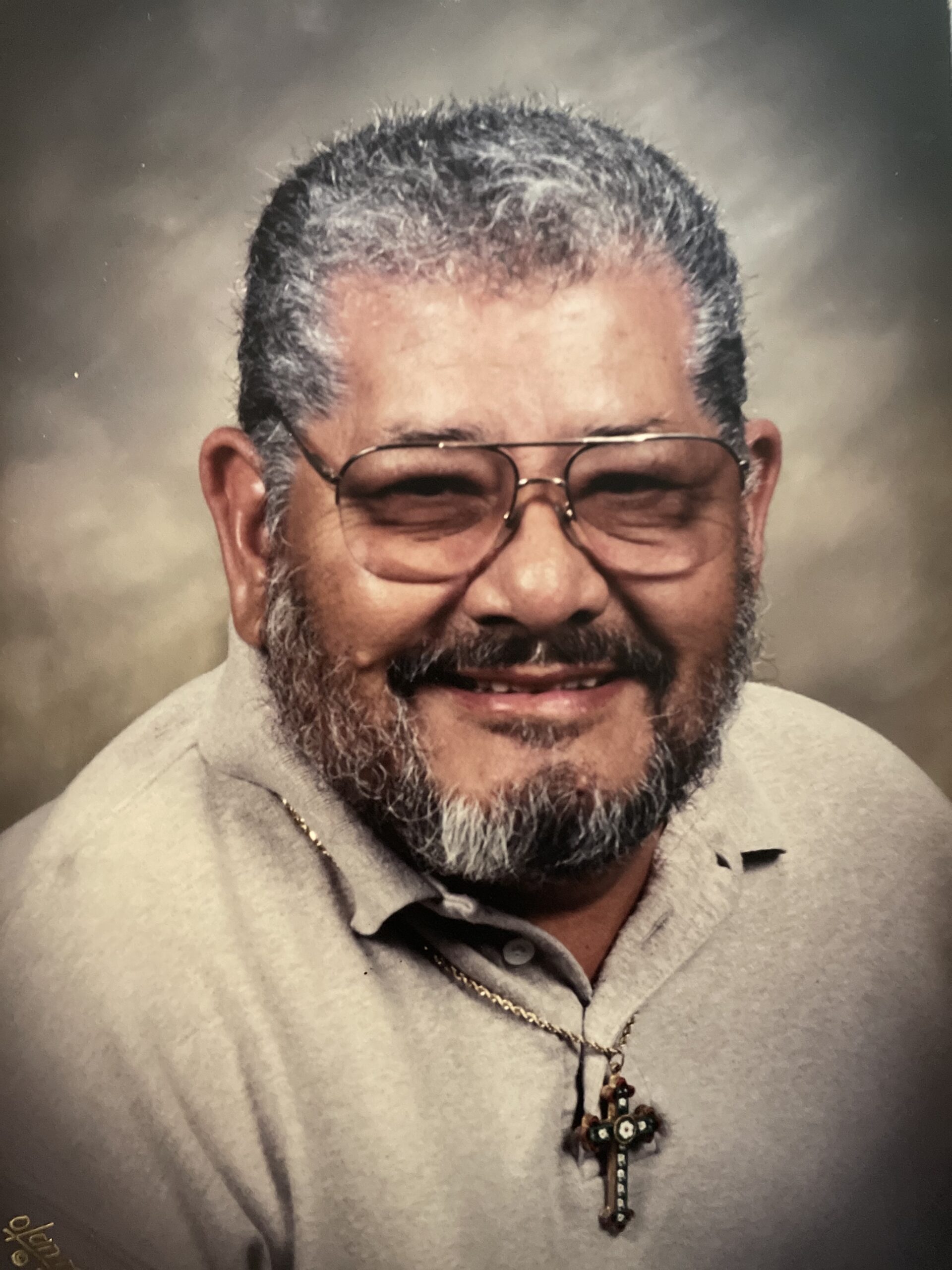 JOSEPH T. JOHNSON, 86, of Fremont California, passed peacefully Friday the 10th day of December 2021.  Joseph was known by those close to him as “Joso”.  Joso passed peacefully at his residence surrounded by his beautiful wife and loving children

Joso was born 0n March 19, 1935 to Antonia and Joseph Johnson in Denver Colorado. Joso was the second oldest of 6, 4 brothers and two sisters.  Joso lived most of his life in California but always considered Denver his home. Joso retired from General Motors with 38 years of service and was a member of the UAW for over 60 years.  He was a brother in solidarity and an active member even throughout his retirement. Joso was a member of Santa Paula/ Our Lady of Guadalupe parish for over 50 years and a member of The Knights of Columbus from 1998-2007.  He was a devout Family man with a strong passion for Art. Joso was an Artist and was very gifted with his hands in sculpture, Painting and chalks.

Joso always put his wife Antonia first, Antonia was his first and only love and the Life they built together was his greatest accomplishment.  Joso put family and friends needs ahead of his own always putting his needs last to elevate those around him.  Joso was the local handy man quick to help wherever and whenever he was needed.  His actions were his words and he always led by example.  Joso led with a heart for God and the love for others giving all who were around him a feeling of love and acceptance.  Joso was not a man of many words, but his impact was all around him and his community.  Joseph T. Johnson was the last of a dying breed of gentlemen, quick to open a door for a lady, offer his coat to someone who was cold or a handkerchief for someone mourning.  His legacy of love and commitment to family and friends will be his legacy and will live on through his children, grandchildren and great-grandchildren.

The family will be having a Rosary and Viewing on Saturday December 18, 2021.  The viewing will start at 5:30 pm and the Rosary will start at 6:30pm.  On Sunday December 19, 2021, we will be having a chapel service with a viewing starting at 12pm.  The Chapel service will Follow the viewing at 2pm and will be held at Berge Pappas Smith Chapel of the Angels 40842 Fremont Boulevard Fremont, CA 94538.  Following the chapel services the family would like to invite you to a reception at the Elks lodge located at 38991 Farwell Drive, Fremont CA.