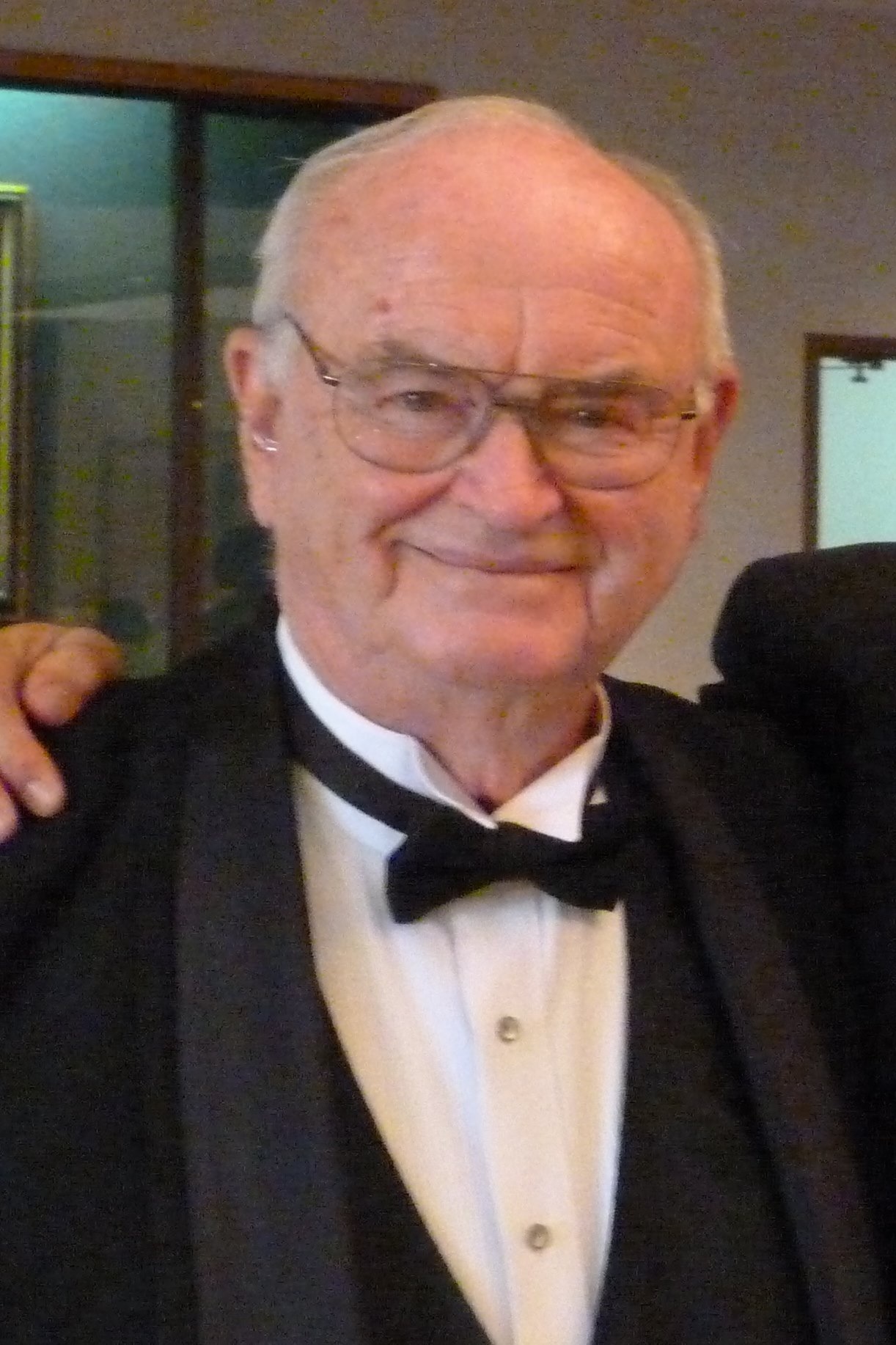 Albert Vincent Jones, 91, former principal of the award-winning Hopkins Junior High School in Fremont, California died on May 23 at his home in Bethel Island. Albert was a former Christian Brother, educated at St. Monica's in San Francisco, Mont La Salle in Napa and Saint Mary's College in Moraga.He and his first wife, Clara Lorenzana (deceased), raised five children, Tim Jones and Clare Churchill of Quincy (husband Denny), Steve Jones of Chico (deceased), Andrea O'Rourke of Hailey, Idaho, and Jon Jones (wife Allison) of Lafayette. All of his children had been with him in the days before his death. Albert was married to Sharon Belshaw for 29 years. Sharon was the former Superintendent of Fremont Unified School District. Sharon is a member of the Board of Directors of Fremont Bank where Albert was a member of the Fremont Bank Foundation's Advisory Board, the group charged with charitable giving.Al's passions were keeping his large family connected and supporting each other, researching his family history, supporting his friends and family to play and celebrate a much as possible, cheering for his beloved 49ers and Giants, and supporting his church, charities, and keeping in touch through Facebook, e-mail, phone calls and personal visits with everyone at his homes in the Delta, desert, Graeagle, and Idaho.After a distinguished career in education which included earning two Masters Degrees and teaching and counseling in Fremont, Modesto, San Francisco, Union City, Fremont and Sacramento, and administrative responsibilities as Vice-Principal of Sacred Heart High School, Activity Director at Irvington High, Albert was selected as the vice-principal and then principal at Hopkins Junior High where he spent 17 years of his career. In 1982, Albert was named Fremont Unified School District's Administrator of the Year.After retirement from Fremont Unified, Al founded and led the award-winning program, 'Seniors in Schools', which brought senior citizens into classrooms to serve as tutors. He devoted time to his favorite charity, the LEO Center, a tutoring center in Oakland which provides after school help to children in need. Always grateful for his time in the Christian Brothers, Al was one of the early planners of reunions of former Brothers. Al wrote a book on the origins of an organization of former Christian Brothers, Les Amis des Freres. Keeping his loving family connected was his passion and he was a master at it. He is survived by his sister, Pauline McConnell, sister-in-law, Emma Jones, wife, Sharon, four children, six grandchildren, Anna Abdo, Derek Jones, Angie Pooler, Tyler Jones, Jeremy Stephenson, and Jason Nelson, and five great grand children, countless nieces, nephews, and great and grand nieces and nephews. Funeral arrangements are private but friends and family will gather for a public Rosary and brief memorial at Berge, Pappas, Smith Chapel of the Angels on Friday, June 27 at 7 pm. In lieu of flowers, the family requests donations in Al's honor to the LEO Center, PO Box 3228, Oakland, California or Vitas Hospice Suite #140 Lennon Lane, Walnut Creek, CA 94598.