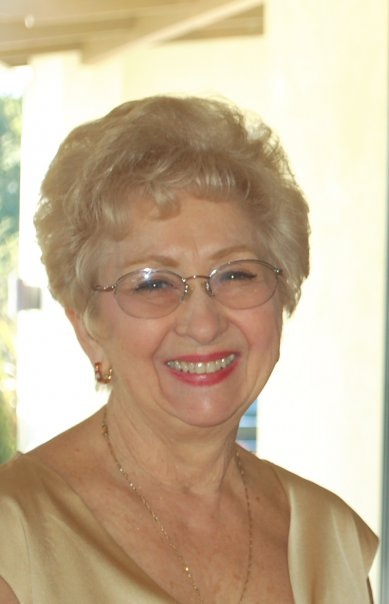 Beloved Wife, Mother and Grandmother' Ann Dolores Bogdanowicz, 75, of Lincoln, passed away unexpectedly on Saturday, April 13, 2013. She is the wife of Raymond Marcel Bogdanowicz for 54 years. Born April 2, 1938, in Green Point, Brooklyn, New York to the late Walter Foyt, and the late Genevieve (Zelaskowski) Foyt of Maspeth, New York. In 1959 she married her teenage sweetheart, Raymond Bogdanowicz and they moved to Livermore, California. Ann made a home in Fremont for 38 years with her husband, where they raised a family of five children. She worked in the finance department of the Sisters of the Holy Family Mother House for 20 years and retired. In recent years, she and Ray lived in Lincoln, California, where Ann enjoyed traveling with her husband and doting on her seven beloved grandchildren. She leaves behind many loving friends and family members. She is survived by her five children, Mark of Sacramento, Elizabeth Maria and her husband Dewey of Sacramento, Laura Jean and her husband Kahlil of Hacienda Heights, Matthew and his wife Sonia of Livermore, and Alina and her husband Michael of Elk Grove. She is also a sister to the late Walter Foyt. Services will be held on Sunday, April 21 in the Mother House Chapel at the Sisters of the Holy Family, 159 Washington Boulevard, Fremont, CA 94539. Visitation will be held starting at 1:00pm with a funeral mass at 3:30pm. In lieu of flowers, please send donations in her memory to the Sisters of the Holy Family, P.O. Box 3248, Fremont, California 94539.