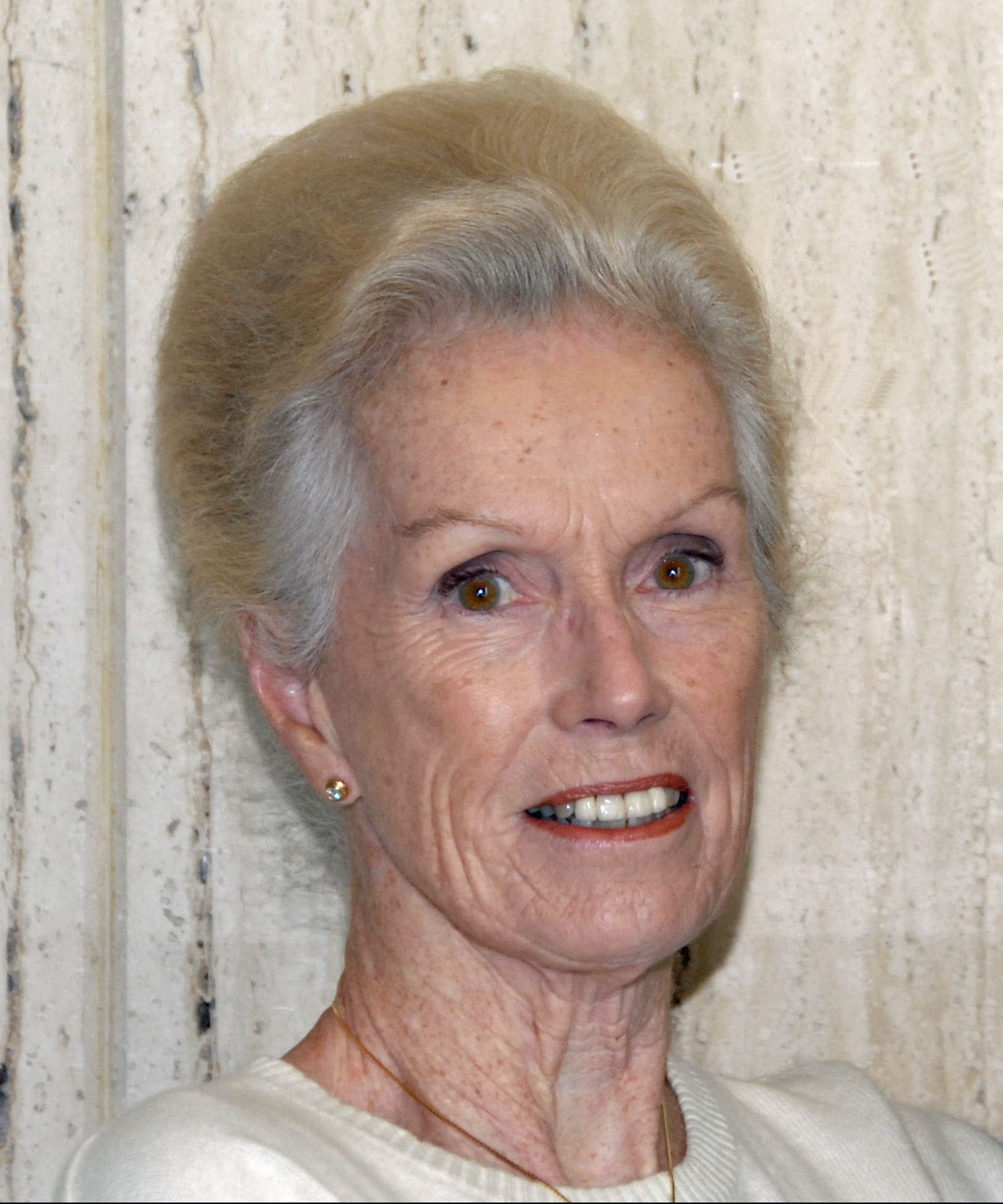 Anna Niemeyer Robertson passed quietly and went to the Lord after a short hospital stay. Despite declining health, her strong spirit had just enlivened a long-awaited Thanksgiving celebration with family the prior week.

She was the daughter of Susan (Burke) and Frank Niemeyer. Born in Waukegan, Illinois, Anna grew up in Lake Forest, Illinois. She met her best friend and love of her life Gerald Robertson (Jerry) while in high school. They were married in 1955, enjoyed a lifelong love affair and celebrated 66 fabulous years of marriage.  He is deeply saddened to have lost her but feels uniquely blessed to have had her in his life for over 73 years. Jerry has many happy and fond memories of their life together. With Jerry’s career moves, they lived in Chattanooga, Salt Lake City, Danville, and Fremont.

A devoted Catholic throughout her life, Anna was an active and valued member of her parishes. She was honored as May Queen in 8th grade and recruited to train new altar boys.

Anna took a strong leadership role in activities where she chose to participate. She supported school sports and theater in Danville. Anna was a passionate mother who directed her energies on raising her children. For example, she directed a performance of the Hobbit and served daily breakfast to the Cross-Country team after morning work outs. Anna was an active volunteer in Danville. She volunteered at the Chamber of Commerce and participated in the campaign to incorporate the City of Danville. She also took on a leading role in managing a Danville 4th of July Parade and Celebration. Anna had a lifelong love of gardening and flower arranging. She designed the landscaping for her homes in Salt Lake City, Danville, and Fremont. Her leadership ability led to two terms as the President of the Salt Lake City Garden Club and two terms of the Mt. Diablo Women’s Garden Club. Reflecting her love of the arts, she was an active member of the Olive Hyde Art Guild and served two terms on the Alameda County Art Commission.

Family and friends knew Anna as a committed mother, grandmother, and great grandmother. She had a unique combination of a strong will and deep love which enriched the lives of family and friends. She was always there for her family as a source of strength, compassion and understanding. Anna leaves behind her devoted husband Jerry, son David Robertson, daughter-in-law Tara, and their children Eric Robertson, Ben Robertson, Will Robertson and his wife Alexandra, James Robertson, Sidney Batista, and Justin Batista. She is also survived by her predeceased daughter Marie Robertson Hockett’s children Joshua Hockett and his wife Michelle Zeidman, Jeremiah Hockett and his wife Katy and their children Ethan Hockett, Annabelle Hockett, Emma Hockett and Ayla Hockett. First cousins George Niemeyer, Susan Burke Lang, Marcia Burke Reedy, and Joseph Burke and their extended families also survive her.

Anna is survived by her predeceased brother-in-law Wayne Robertson’s wife Pat and his children Rene Campe, Scott Robertson and Tom Robertson and their extended families.

A memorial mass will be held at 11:00 am on Monday January 31st at St. Joseph’s Catholic Church 43148 Mission Blvd., Fremont.  Reception will follow the mass at the Berge Pappas Smith Chapel of the Angels located at 40842 Fremont Blvd.

In lieu of flowers, the family suggests donations to St. Joseph’s Catholic Church or your favorite charity.