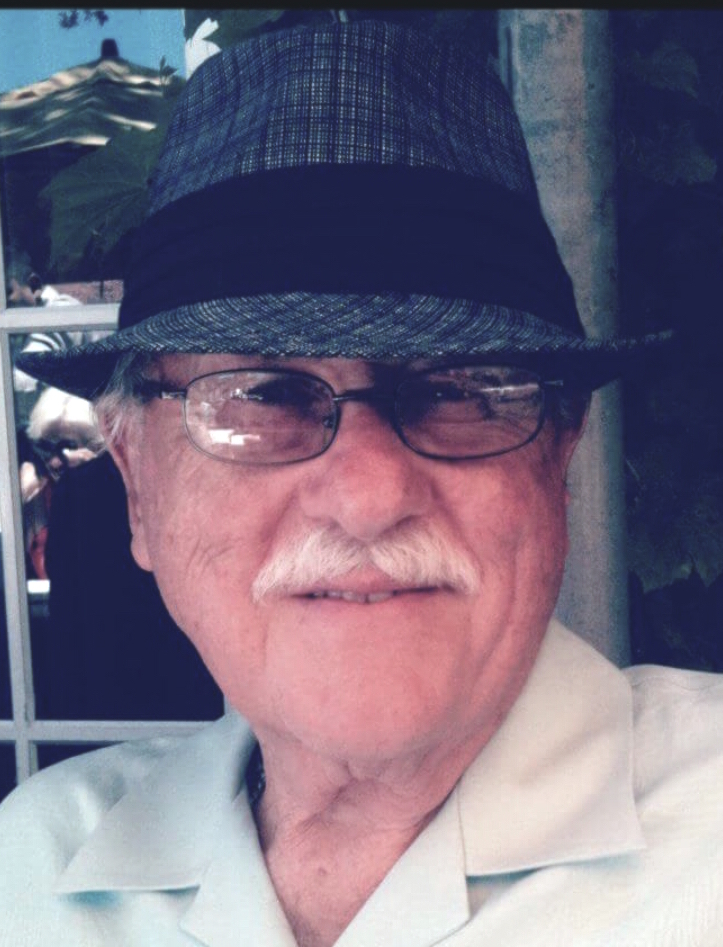 Tony passed away peacefully at his home surrounded by his loving family on September 4, 2016. Tony is survived by his beloved bride of 61 years, Shirley Stagnaro Bruno, his two children and their spouses, Lori Bruno and John Latimer, Tony and Kym Bruno, as well as his five cherished grandchildren, Gina and Tyler Congi, Dominic Bruno and his fiancée Lauren Gardiner, and Courtney and Johnathan Bruno. Tony also leaves behind one brother, Erasmo (Rusty) Bruno, his sisters-in-law, Madeline Spediacci, Marie Doty, and Agnes Stagnaro, as well as many nieces and nephews who loved their Uncle 'Junior. Tony was born in Pittsburg, CA to Antonino Bruno and Rosina Lucido Bruno; he was the youngest of eight children. Tony attended elementary and high school in Pittsburg. While attending Pittsburg High, Tony played trumpet in the school band and performed at many events in Pittsburg. Tony joined the US Navy following his graduation in 1951, and proudly served his country during the Korean conflict. After Tony and Shirley married in 1955 they bought their first home in South San Francisco before moving to Fremont in 1966. Tony worked at Edison Brothers (Leeds Shoes) for 38 years as Store Manager. Tony knew no strangers and made everyone feel like a friend, therefore building a long standing customer following. Tony was a member of Holy Spirit Catholic Church and served as Head Usher at the 9:00 a.m. mass for many years. Tony was also a member of SIRS. Tony is preceded in death by his mother and father, Antonino and Rosina, as well as his in-laws John Stagnaro and Angelina Marotto Stagnaro and his six siblings A Funeral Mass will be held on Thursday, September 15th at 11:00 a.m. at Holy Spirit Catholic Church in Fremont. In lieu of flowers, the family would appreciate donations to American Hospice and Home Health Services and/or the VA Palo Alto Healthcare System.