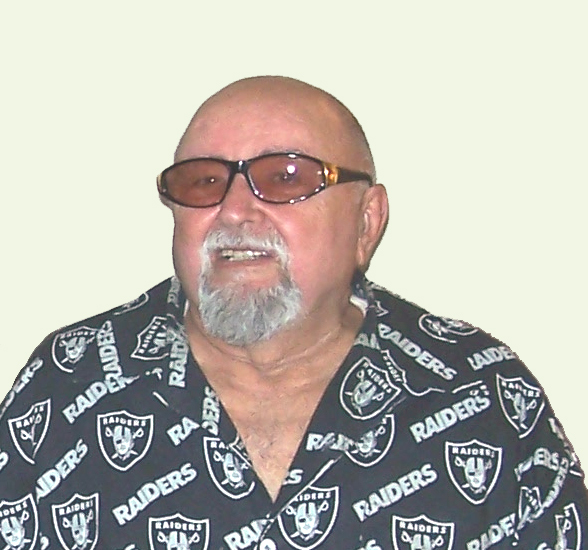 Tony Sousa, 88, was born in Oakland, CA on September 5, 1926 and died at his home in Newark, CA on Jan. 28, 2015. Born and raised in Oakland, he graduated from Oakland High School and then went into the U.S. Army in 1944, serving in both the Philippines and Japan. After returning from active service, he worked in the appliance repair field, both for Sears and for his own business. From the time he was young, he was active in sports, especially basketball and football. He was so interested in body-building that he had his own fitness gym. He loved watching sports and was always a loyal Raiders fan. Tony was also interested in cars and dogs. He enjoyed collecting classic cars, fixing them up, and exhibiting them in car shows. He had many beloved pets and was so fond of his English bulldogs, that he had pictures of a couple of his favorite ones tattooed on his arm! Tony is survived by his son, William J. Sousa, his wife, Le, nieces Dennise Burgess and Pamela Zieminski, Pamela's husband, George, and their children, Marissa, Christina, Joseph, and Timothy, andTimothy's wife, Beth, and their son, James. Family and friends are invited to attend a celebration of his life at Chapel of the Angels, 40842 Fremont Blvd, Fremont, on Tuesday, February 3, at 10:00 a.m. Luncheon at the Red Lobster, 39401 Fremont Blvd. will follow. Donations may be made in lieu of flowers to the Humane Society, 2100 L. St. NW, Washington, D.C. 20037 (www.humansociety, org)