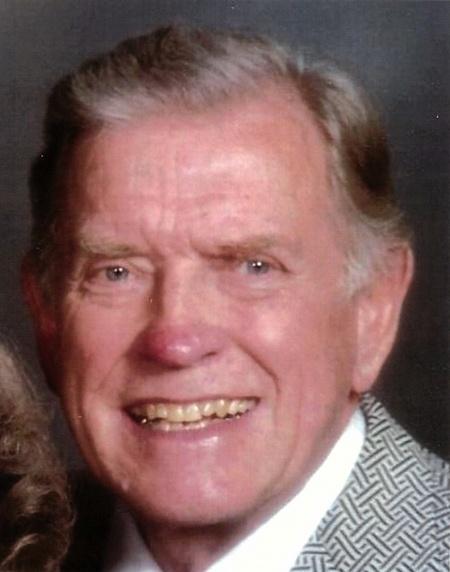 Arthur Lee Hansen was devoted to God, his family, his country, and education. A life-long Christian, Lee is survived by his loving wife of 62 years, Erna; his son Arthur Lee Hansen Jr., his daughter and son-in-law Belinda & Rob Zamecnik, his daughter and son-in-law Anna & Scott Kittleson, his son and daughter-in-law Peter & Michele Hansen; also his grandsons Eric Kittleson, Greg Kittleson, Nathan Hansen, Nicholas Hansen, Kenneth Zamecnik and his granddaughter Michele Cantrell and her husband Nathan; also his sister and brother-in-law Shirley & Roger Vegdahl, his brother and sister-in-law Richard & Pat Hansen, his brother and sister-in-law Peter & Katy Hansen; as well as nieces, nephews, cousins and friends. Lee earned a B.A. from St. Olaf College and Eastern New Mexico University, a Master in Education from University of Houston, and additional graduate study at University of Texas, U.C. Berkeley, California State University. Lee joined the US Navy in 1945, was a WWII vet, and after the war joined the Navy Reserve serving 42 years and reaching the rank of Commander. He stayed active in the American Legion until his death at age 86. He devoted the bulk of his career to the education of young people as a teacher, counselor and vice-principal at Pershing H.S. in Houston, TX, Irvington H.S. in Fremont, CA, Earl Warren J.H.S. in Castro Valley, CA, Alvarado Middle School and Logan H.S. in Union City, CA. His family and friends were truly blessed to have Lee in their lives. His sense of humor and caring nature will be missed. The funeral service will be held at Good Shepherd Lutheran Church, 4211 Carol Ave, Fremont, CA, on November 9, 2013 at 11am.