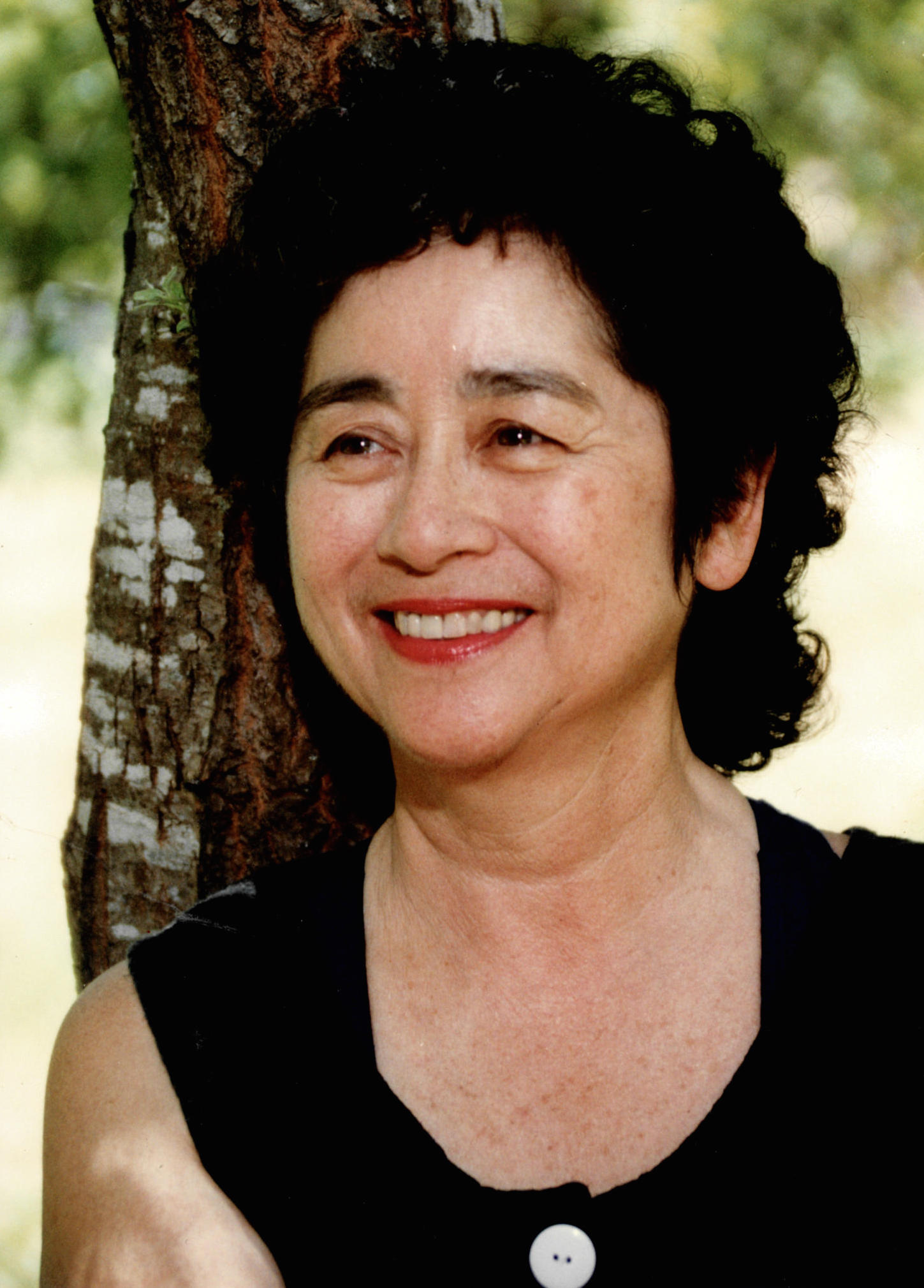 Barbara Amanda Manriquez peacefully passed away on May 15, 2017 at the age of 81, surrounded by her family. She was born on June 23, 1935 in Merced, CA. She is survived by daughter – Georgette (Art-deceased) Coan, son – Vince Manriquez, son – Marc Manriquez, daughter – Pam (Tim) Caraballo, and son – Fred (Missy) Manriquez. Barbara was a beloved wife, mother, sister, aunt, grandmother, and great-grandmother. She spent her youth in Merced, and moved to Santa Barbara as a young adult where she met her future husband, George. They eventually settled in Fremont, CA and remained married until his death in 1991. Barbara was a bookkeeper for over 35 years for companies such as: Weibel Winery, the Emporium, and Santa Paula Church. She was actively involved in youth sports such as: little league baseball and Fremont soccer. Barbara also had a great passion for photography, sewing, and cooking. Spending time with her family and friends was among her greatest joys in life. Ensuing her retirement, Barbara achieved her life-long goal of going back to college to receive her AA degree in Accounting. To celebrate her life, a vigil and viewing will be held Thursday, May 25th from 4:30 – 7:00 pm, with a rosary service from 7:00 – 8:00pm at Berg-Pappas-Smith Chapel of the Angels. A mass will be held Friday, May 26th at Our Lady of Guadalupe at 10:30am, followed by a burial service at Irvington Memorial Cemetery.