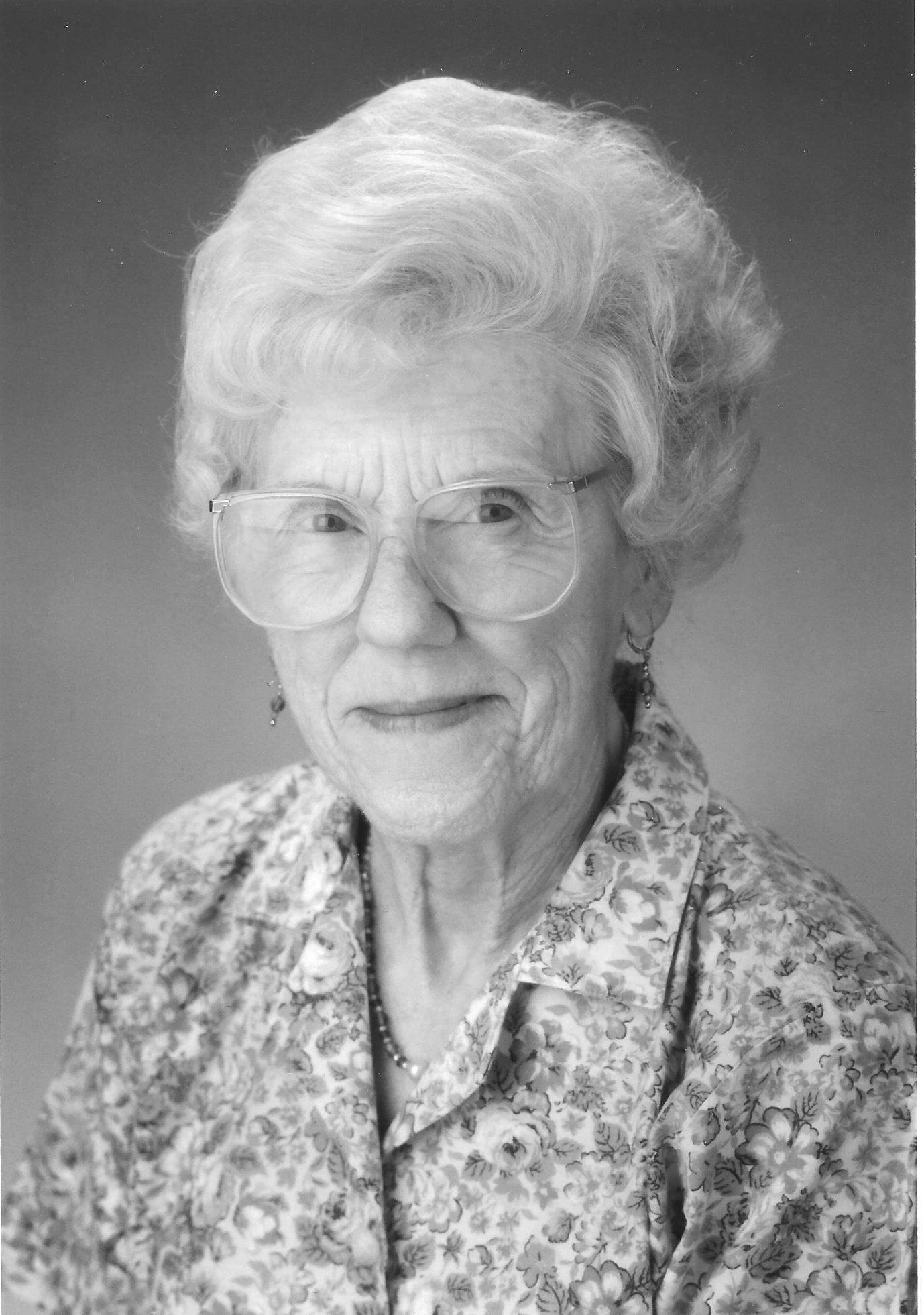 Barbara Lucille Bateman, 92, a resident of Palo Alto passed away in her sleep on Sunday night, December 28 during complications due to a stomach infection. Her passing was peaceful and painless, for which we are thankful. Barbara was born in Oxnard, California on May 18, 1922. She was the youngest of 4 children, Lucinda, Clyde and George, born to Fannie and Clyde Welch. She received her BA from San Jose State University in June 1945, during which time she was inducted into the Kappa Delta Pi, International Honor Society, Beta Alpha Chapter on December 5, 1944. Kappa Delta Pi was founded in 1911 and was one of the first discipline-specific honor societies. Its membership is limited to the top 20 percent of those entering the field of education. Its motto is 'Knowledge, Duty, Power,' and its mission is to sustain an honored community of diverse educators by promoting excellence and advancing scholarship, leadership, and service. Musically, Barbara was initiated into the Phi Mu Alpha Professional Music Sorority, San Jose University Chapter on January 23, 1944 and has been a member for 70 years. Barbara went on to complete her Masters in Music at Columbia University in New York City and received a Masters in English from Arizona State University. She met, who later would be her future husband, Guy Bateman, while in Arizona. They were married on June 24, 1964 in Palo Alto. They spent 16 very happy years together before his passing in March 1980. Barbara taught instrumental music and English in the Palo Alto Unified School district for over 30 years. Barbara was a professional bassoonist and played in the Peninsula Symphony Orchestra and other local groups for over 35 years. During the 1980's, she brought together and played in the 'Wellsbury Winds', a group featuring a clarinet, horn, flute and oboe along with her own bassoon. They performed music for various fund-raisers, churches, senior centers and other events. Teaching was her passion and she had a great love for children. She taught bassoon privately and coached woodwind chamber groups as well as coached woodwind for the El Camino Youth Symphony. Some of her students went on to become music teachers themselves and performers in major symphony orchestras. Barbara was one of the founders of the Peninsula Youth Symphony (PYO) and worked as woodwind coach from 1997-2002, She helped plan their many international trips and concerts abroad to countries such as Japan, New Zealand/Australia and Europe, playing in various cities, towns and music festivals. While on a trip 'down under', they played in Rotorua, Hamilton and Auckland, New Zealand. Moving on to Australia, they played in Bathurst, Darling Harbour and Sydney, capping their tour by playing a final concert at the Sydney Opera House. Barbara loved to plan and to entertain, whether it was a musical event, tour or an evening/day with friends. She was adventurous with cuisines and was always looking out for new restaurants and out of the way novel places to try out with friends. She was never one to do things halfway. She had a big heart and was truly gracious, caring and compassionate to all, and especially to children and animals. Barbara was a cat lover and over her life has had a series of cats which 'kept her good company'. She loved to garden and ensured her house and yard were loaded with blooms and fruits. Barbara is survived by numerous grand, great-grand and great-great-grand nieces and nephews. Barbara was an incredible role model and inspiration with her ready smile, positive attitude, creative streak and never-ending energy. She will be sorely missed. A memorial service and celebration of her life will be held at the Lucie Stern Community Center Ball Room at 1305 Middlefield Road, Palo Alto, Ca on Saturday, February 7 from 3 PM to 4:30 PM. A reception will be held following the service. In lieu of flowers, donations can be made to the Peninsula Youth Symphony, the Breast Cancer Society or to an organization of your choice.