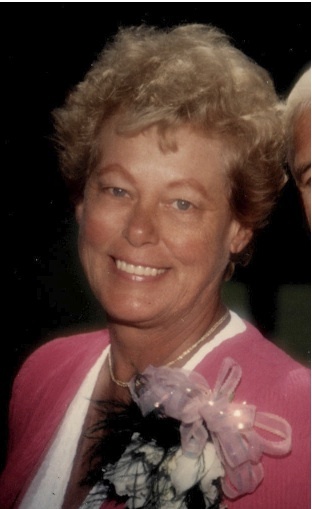 Beverly Anne Kline entered peacefully into rest May 17, 2013 in Fremont, CA. Born February 5, 1934 in Oak Park, IL, to Leon Arthur and Angeline Helen Kash, she was 79 years old. She graduated in 1955 from Bradley University with a B.S. Degree, and on May 16, 1955 she married Richard Walters Kline at Trinity Lutheran Church in Skokie, IL. In the late 50's she moved to California and then started her family. She had a son, Stephen in 1957 and a daughter, Cynthia in 1961. Stephen and his family reside in Livermore, CA and Cynthia resides in Kailua-Kona, on the Big Island of Hawaii. In 1983 Beverly returned to school where she earned a Masters Degree in Public Administration from Cal State University Hayward. Beverly enjoyed golf, travel, bird watching, bridge, dominoes, cribbage and jigsaw puzzles. She was also an avid reader and did volunteer work for the Carob Branch of the Children's Hospital Medical Center. She lived independently until her death on May 17th, 2013. Family and friends are invited to attend a Celebration of her life 11:00 a.m. Monday, June 3, 2013 held at Berge Pappas Smith Chapel of the Angels, 40842 Fremont Blvd., Fremont