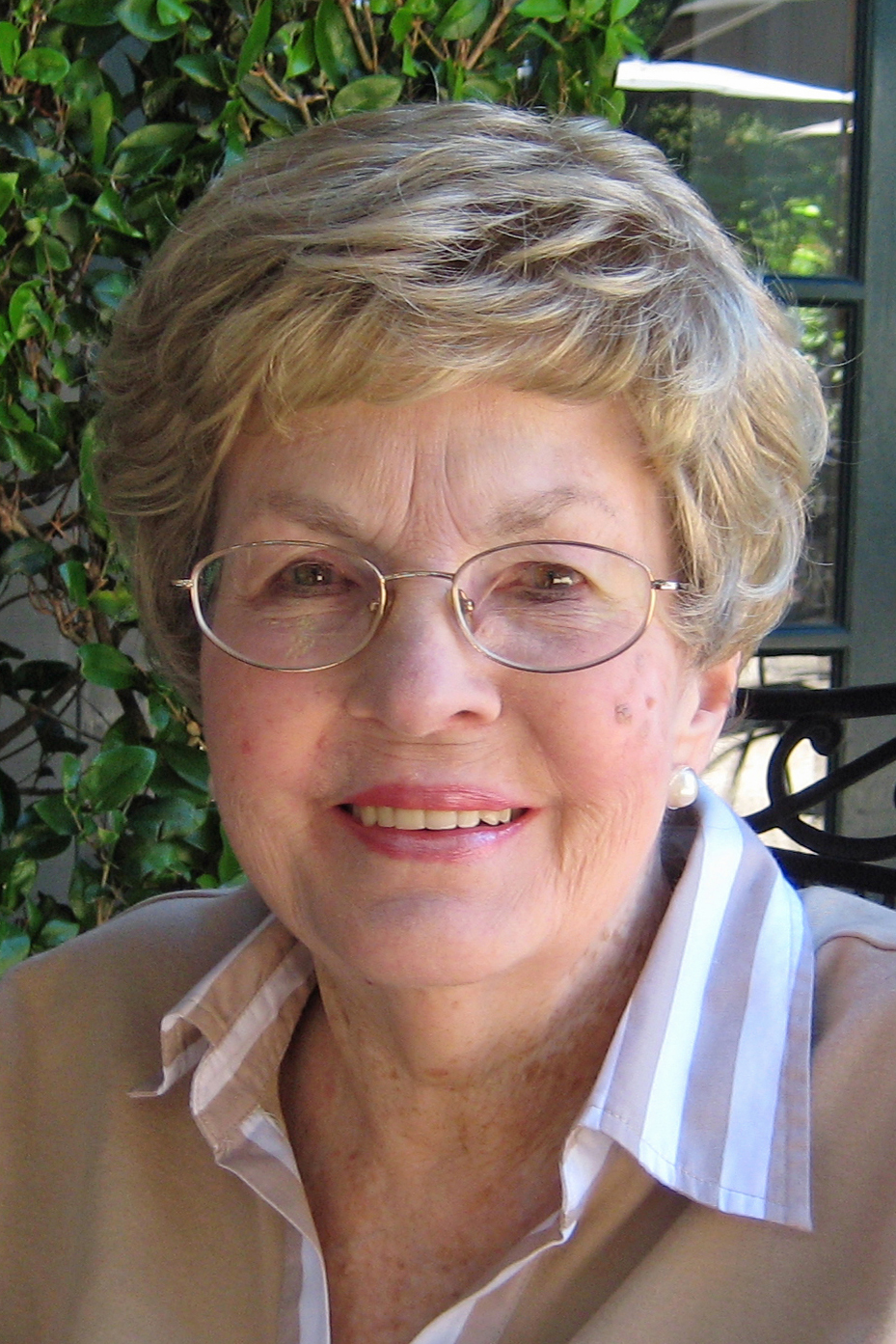 We lost our wonderful Mother, Beverly Jean Lawrence, on March 7, 2016. She and her twin brother, Charles, were born on May 15, 1922 to Marguerite and Reginald Reid of Detroit, MI. She began a career in nursing and became an Army Flight Nurse before marriage to our Dad, Paul M. Lawrence, followed by raising their family of seven children. She retired from nursing in 1975 after 13 years with Washington Hospital in Fremont, California where we all grew up. Mothers' passing was preceded by Dads' in 1989. They are survived by the seven of us Steve, Curt, Pat, Vicki, Tom, Mike and Kenny along with our own families which include their 18 grandchildren and 28 great grandchildren. She will be missed by many. We will remember Mom with a special service on Thursday, March 17th at 1:00pm. We invite friends and family to join us at Berge•Pappas•Smith Chapel of the Angels. To honor Mom and her lifelong love for dogs especially her poodle, Pepper, please consider a donation to your favorite animal charity in lieu of flowers.