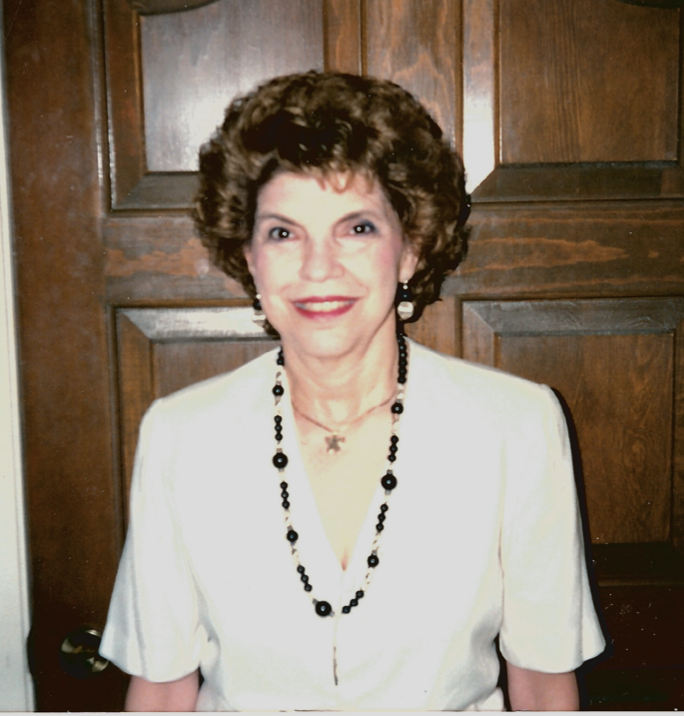 Blanche Marie Cuesta Scarpino, beloved wife and mother, passed away on November 28, 2022 in Fremont, California at the age of 89.

Blanche was born on august 22, 1933 in San Antonio, Texas to Herbert and Marie Cuesta. She was the youngest of eight children. She met her devoted husband, Theodore Scarpino, while he was stationed at Lackland Air Force Base in San Antonio, at the Officer’s Club where they shared a love of dancing. They were married on April 11, 1955, and were happily married for 67 years.

Throughout their marriage, they lived in Washington D.C., San Antonio and Houston, Texas, and Fremont, California, but she always called San Antonio home, where she spent most of her life.

She was blessed with four loving sons, Ted, John, David, and Steven. She is also survived by nine grandchildren and three great-grandchildren. She had a vivacious, fun-loving personality and loved to laugh and tell stories with family and friends. She had a passion for dancing, whether it was out with her husband or at home with her sons. She also enjoyed swimming and bunco, where she won the queen bunco award.

As a dedicated and loving mother and grandmother, she remained a guiding and supportive presence throughout her sons’ and grandchildren’s lives. Her strong catholic faith shaped and guided her throughout her life and death. She never tired of prayer or encouragement of imparting her faith to her family. May our Lord grant unto her eternal rest and may His perpetual light shine upon her.