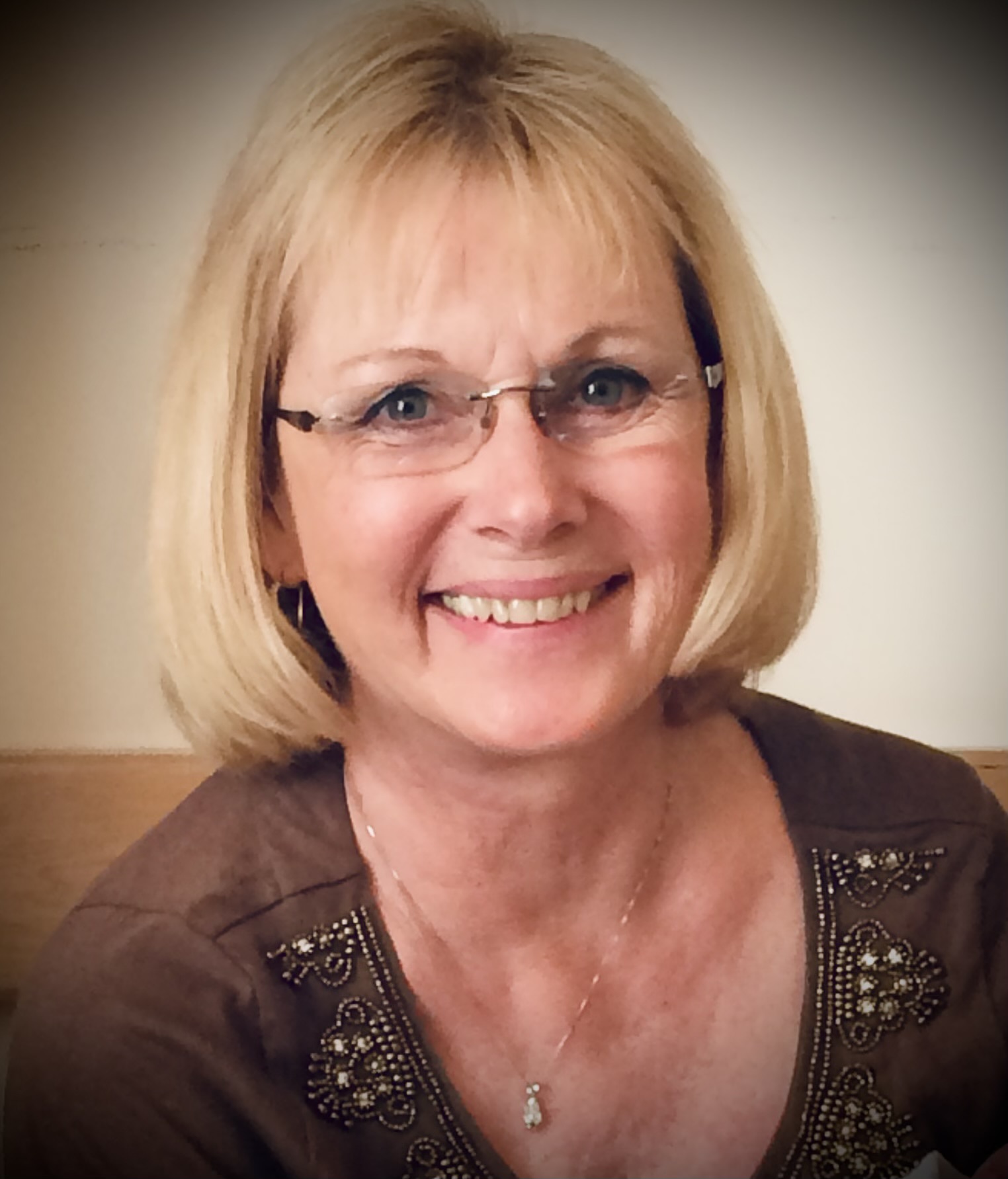 Brenda Miller, 71, of Niles, CA, peacefully passed away on June 16th surrounded by loved ones, after a courageous battle with lung cancer.

She was born on December 16th, 1950 to Glennon and Peggy McLemore in the quiet town of Brady, TX. Her family later made their way to California where Brenda spent most of her youth. She graduated from Mission San Jose High School in 1969 and later pursued a career as a flight attendant for United Airlines in 1971.

In 1974, she met the love of her life, Rory Miller, and they went on to wed in 1975. Brenda and Rory had two children, Sabrina and Tiffany.

Brenda was a devoted wife and mother who loved nothing more than being with her family. She spent her work days in the air and enjoyed her free time on the ground RVing and spending time at the family cabin in the Sierras.

Brenda retired from United Airlines in 2015 after nearly 45 years in the air. While retired, she greatly enjoyed quality time with her family. She was passionate about her grandchildren, Savanna, Shyanne, Riley, and Claire. They lovingly referred to her as Momo.

Brenda was predeceased by her parents, Glennon & Peggy and her brothers, Richard & Patrick. She is survived by her husband, Rory, her two children Sabrina (Shawn) Danforth and Tiffany (Christopher) Powell; and 4 grandchildren.

Service and reception will be held at Berge-Pappas-Smith Chapel of the Angels on June 28th at 9:30am. Burial ceremony to follow at Chapel of the Chimes at 1:30pm.