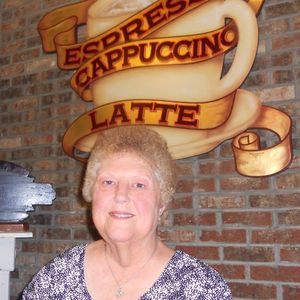 Charlene was born in Oakland, California on June 6, 1947 and entered into rest February 25, 2017 in Hayward, California at the age of 69 years old. She lived in Gilroy and Fremont, California through her childhood and young adult life. She married Dannie Anders on August 3, 1968. Charlene gave birth to a daughter, Leanne, in 1971 and a son, Matt in 1974. Charlene was a caring and giving person throughout her life. She is survived by her husband, Dannie, daughter, Leanne, and son, Matt. She has four grandchildren, Veronica, Moregan, Sierra, and Ethan. She is also survived by her sisters Debbie, Diane and a brother David, as well as their families.