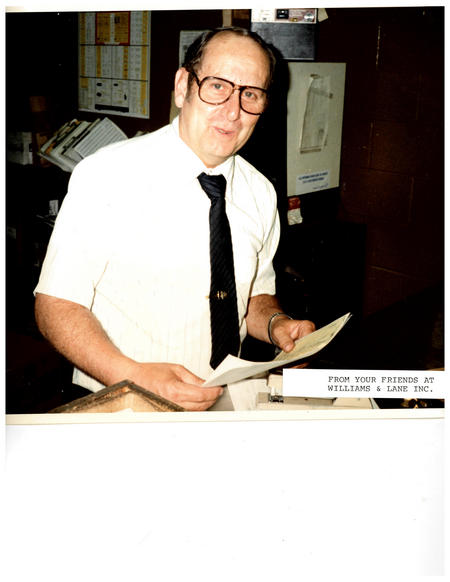 Charles William 'Bill' Duncan Feb 3, 1928 – Dec 29, 2013 On December 29, 2013, Bill Duncan passed away at home in Fremont, Ca. while surrounded by his loved ones. Bill was born in Albany, Oregon and grew up on the family farm. He was the Grandson of Oregon pioneers. Bill graduated from Shedd High School where he was an exceptional high school athlete and excelled in football, baseball, and basketball. During the Korean War, he served as an MP in the 6th Army and was stationed at the Presidio of San Francisco. While stationed in San Francisco, he met his future wife, Effie. For over 30 years, Bill enjoyed a long and successful career at International Harvester. Bill was dedicated to his family, friends, and always fulfilled his promises and commitments. He is survived by Effie, his wife of 60 years, sister Anna Marie, sons Ronald, Douglas (Tracy), Bradley (Dina), Barry (Angela), Darin (Laura), and Kirk (Kris), 15 grandchildren, and 3 great grandchildren. A celebration of Bill's life will be held at 10:00 AM the Chapel of the Angels in Fremont. In lieu of flowers, the family requests a donation to the American Lung Association, or the charity of your choice.