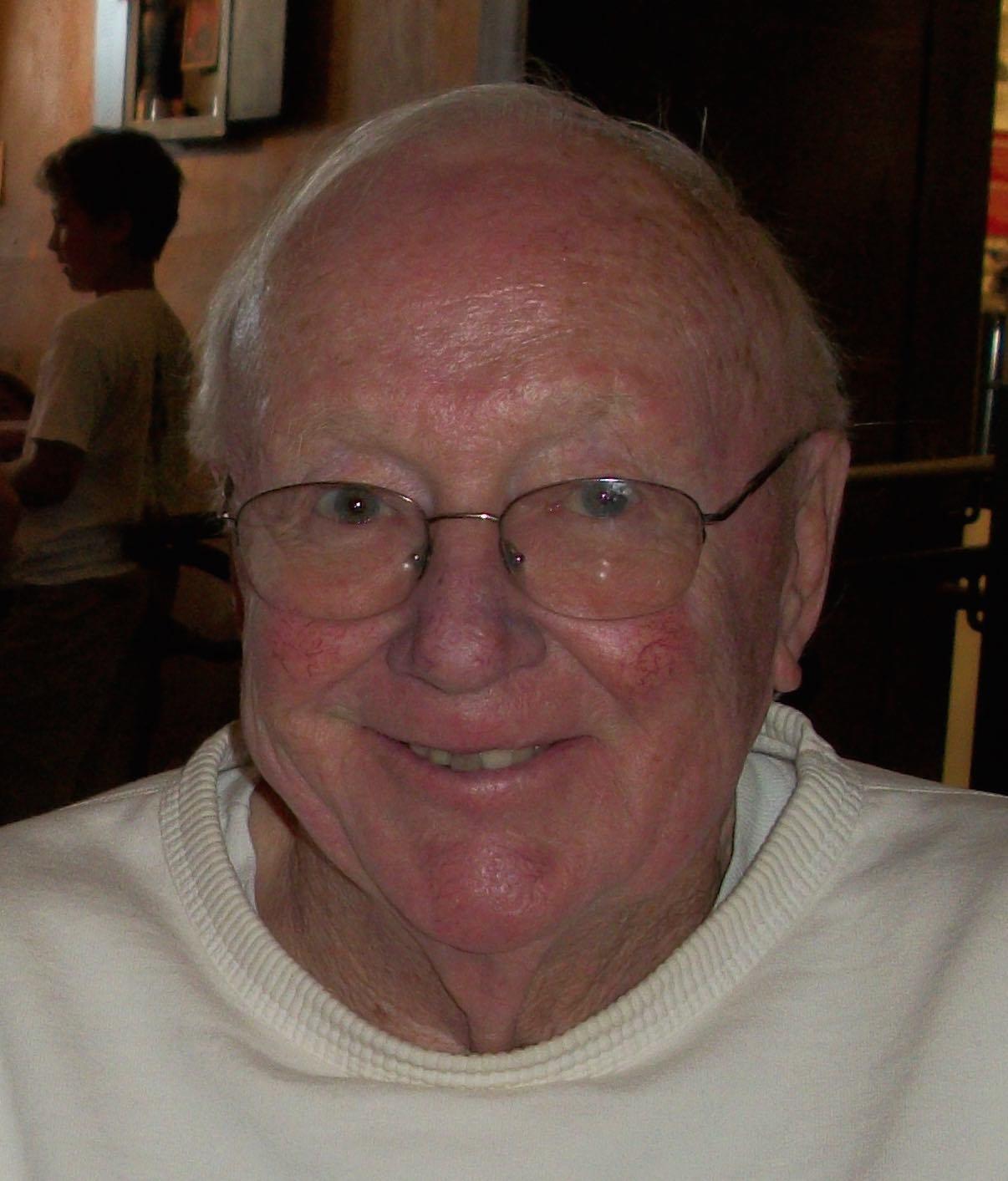 Charles 'Charlie' William Kurtzer passed away in his sleep on March 5, 2015. Born on April 25, 1933 to in Holyoke, Colorado and raised with seven brothers and sisters on a farm in Haxtun. Being quite studious at a young age, he entertained himself by reading the encyclopedia. Charlie graduated early in 1949 from High School as valedictorian of his class. He worked many jobs thereafter; one being as a sales agent with Continental Airlines in Texas. Charlie enlisted in the Air Force in 1952 and served one year oversees in the Korean War. He returned back home and stationed at Camp Parks Air Force base in Dublin. He served four years active duty and four years in the reserves, and was promoted to E-4 Senior Airman during his enlistment. He married his first wife, Gloria Ann Butts, in 1955 and had two children, John Patrick and Michael Andrew. He worked as a clerk at Safeway in Livermore before venturing out and buying his own grocery store in Gustine, Ca., known as Soares Market. After a few years he began investing in properties in Livermore and San Leandro, and moved back to establish his career and life passion in Real Estate sales. He began as an Agent for Valley Realty but upon receiving his Broker's license in 1969, he started his own company, Tri-Valley Brokers, with partners Jim and Betty Ward. He was one of the first to be honored in the Board of Realtor's millionaire club by selling over $ 1Mil. in property sales in just a few years, and Tri-Valley Brokers soon expanded to four offices, over 100 agents and recognition as the largest independently owned real estate agency in Northern California. Charlie retired from Real Estate Sales in 1997 but continued to manage and deal in real estate investments thereafter. Charlie was known by family, friends and business associates as a very personable, caring and generous man. He was recognized for his honesty and respected by all who had the pleasure of knowing him and doing business with him. He had a keen wisdom on all aspects of life and business, but especially market analysis of homes and investments and was often approached for his financial advice and sales mentorship by many of his company agents. Citizens of the Livermore Valley would see and come to know Charlie through his canvassing of their neighborhoods door-to-door, scouting for business prospects to sell or buy a home. Charlie enjoyed spending time with his family and friends, traveling often back to Colorado, and especially enjoyed his grandchildren's visits for walks to the park and library after he retired. Charlie was predeceased by his parents Robert and Isabelle Kurtzer, brothers Gene, Ken and James Kurtzer, sister Mary Kler and his grandson Ryan Kurtzer. He will surely be missed by all, but especially by his surviving family; his loving wife Barbara, who just celebrated with him their 36th wedding anniversary on Valentine's day; his son's and their spouses, John and Laurie Kurtzer, Michael and Roseann Kurtzer, Jeff and Kelly Skilling; seven grandchildren, Tyler (Jackie), Jessica and Kristen Kurtzer, Jeffrey, Mary, Gabi and Lili Skilling; and one great-grandson, Aiden Kurtzer. He is also survived by his brothers Dave and Dick (Sandy) Kurtzer and sister Margaret (Russ) Thoburn. In lieu of flowers or gifts, please make a donation to Charlie's favorite Charity, the Red Cross. Services will be private.