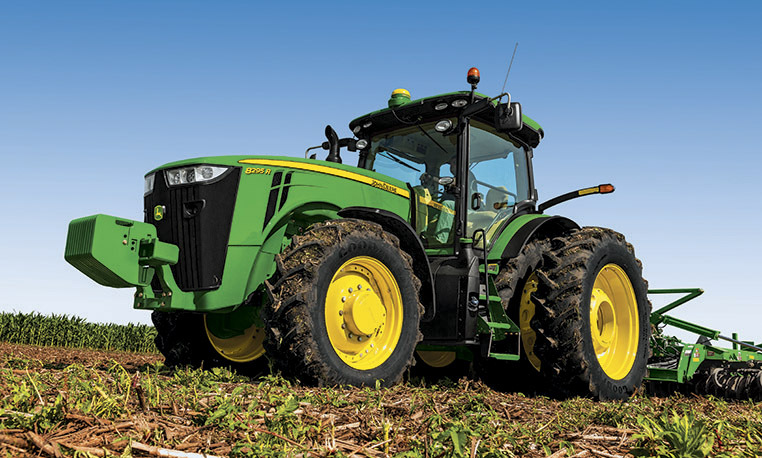 Charles Darrell Beebe Resident of Newark April 6, 1962 – August 10, 2015 Charles (Chuck) passed away August 10, 2015 while vacationing at Lake Havasu City, Arizona. He was born in Oakland, California. He is survived by his parents Robert and Marie Ann, his son Victor, step-daughters Brandi and Christy, brother Kenneth, sister-in-law Laurel and former wife of 20 years, Gail. Chuck attended Washington High School in Fremont and graduated from Chabot College in Hayward with highest honors. He was an accomplished heavy-duty equipment maintenance mechanic, working for Empire Tractor and his own business 'Beebe Back Hoe'. His career ended at Valley Transit (VTA). A private service was held in his memory on August 27, 2015.