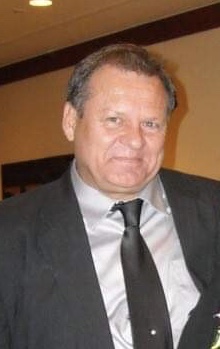 Charles Kamuela Onley Jacobs Jr., 74, of Fremont, California, passed away on August 3, 2020. Charles was born on May 31, 1946, in Baltimore, Maryland to the late Charles Sr. and Sophie Jacobs. Charles was a young Altar Boy for the Russian Orthodox Holy Trinity Church in Maryland.
Prior to his retirement from the Aerospace Industry, as an Engineer and IT Lead Technician Charles wore many hats and networked through many channels in the Bay Area for the last 41 years. He acquired Double Master’s largely through San Jose State University and a dedicated continued high-level education through Covid-19 making it over 40 years in his Academic Career.
Charles was born and raised in Maryland with siblings Beloved Sister Olga Scardina, David and James Jacobs, Sophie Borkoski, Beloved Sister Annie (Momi) Johnston and all of Charles’s nieces (great) and nephews (great) on the East Coast. Where his Grandparents migrated to the states from Russia.  Where many past generations of cultured ancestors came. Charles’s Ohana in Hawaii are the Ka’aimoku and multiple relatives – Cousins, Uncles and Aunties.  Being Kanaka Maoli, Charles has a legacy of preceding Hawaiian Ancestors and his treasured Ohana.
He moved to Hawaii as a teenager where he attended Konawaena High and graduated. While living in Hawaii he learned to perpetuate his Hawai’ian Heritage through learning and sharing his culture by way of Hula, Ukulele Playing and Chanting (olelo). His Musical Background extended over Six Decades. Known by many as the all-inclusive “Charlie playing that song…”
Stringed instruments mastered are the Ukulele, Guitar, 12-String Guitar, Steel String Guitar (Slack Key), Electric Guitar, Banjo and he held a passion for Piano playing and composing.  Survived by the Mother of his Children Paulette Ka’ala Roberson and their adult children are Son Kamuela “Mario” Jacobs, the Late David “Kimo” Jacobs and Daughter “Chasity” Sheri Kanoelehua, husband Joseph Martinez. Charles’s Grandchildren Diamond Ki’iLani Kamehaiku-Sysco, Shayla Marie Martinez, and Jack Daniel Kimo-Kamuela Sisco wife Katie and their Sons Jayden and Genesis (Charles Great Grandsons) along with soon to be First Great Granddaughter “Sky.
Through his marriage he gained Brother-in-Laws and Sister-in-Laws and all of their amazing children located throughout California and surroundings states.
Charles had hobbies throughout his life. He loved “wrenching” on cars, decades of soccer playing (Old Saturday Stumblers Soccer League in Fremont) both co-ed and mens.  Played Rugby and carried a love for the “All Blacks,” like son Kimo.
Our Father is a testament to what it means to be truly Loved.  His great gifting ways, glowing smile, and kindred laughter will be missed by many.
May we all ravish in Him resting peacefully – Over the Rainbow.
E Aloha Kekahi I Kekahi.  “Love One Another.” A Hui Hou and Malama Pono – Amene 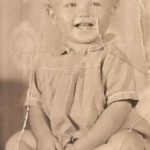 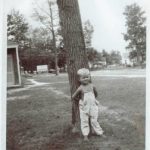 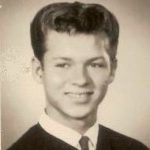 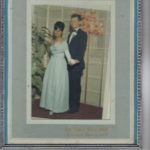 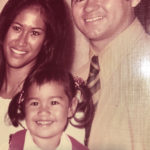 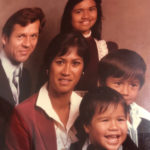 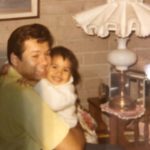 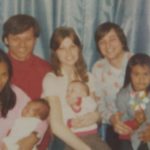 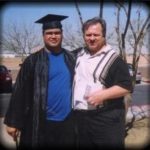 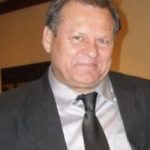 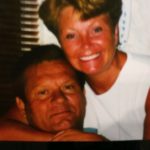 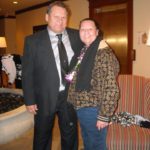 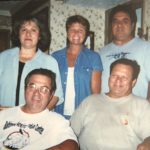 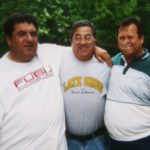 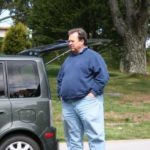 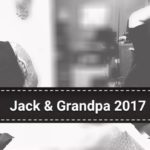 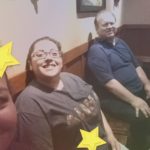 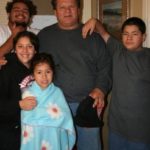 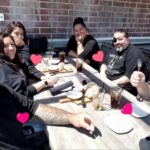 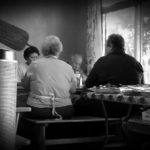 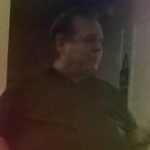 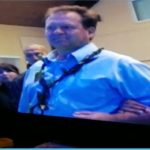 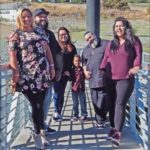 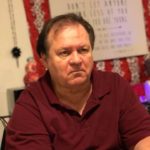 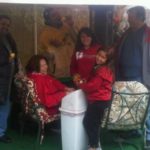 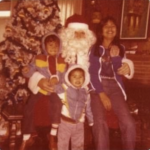 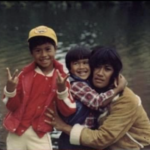