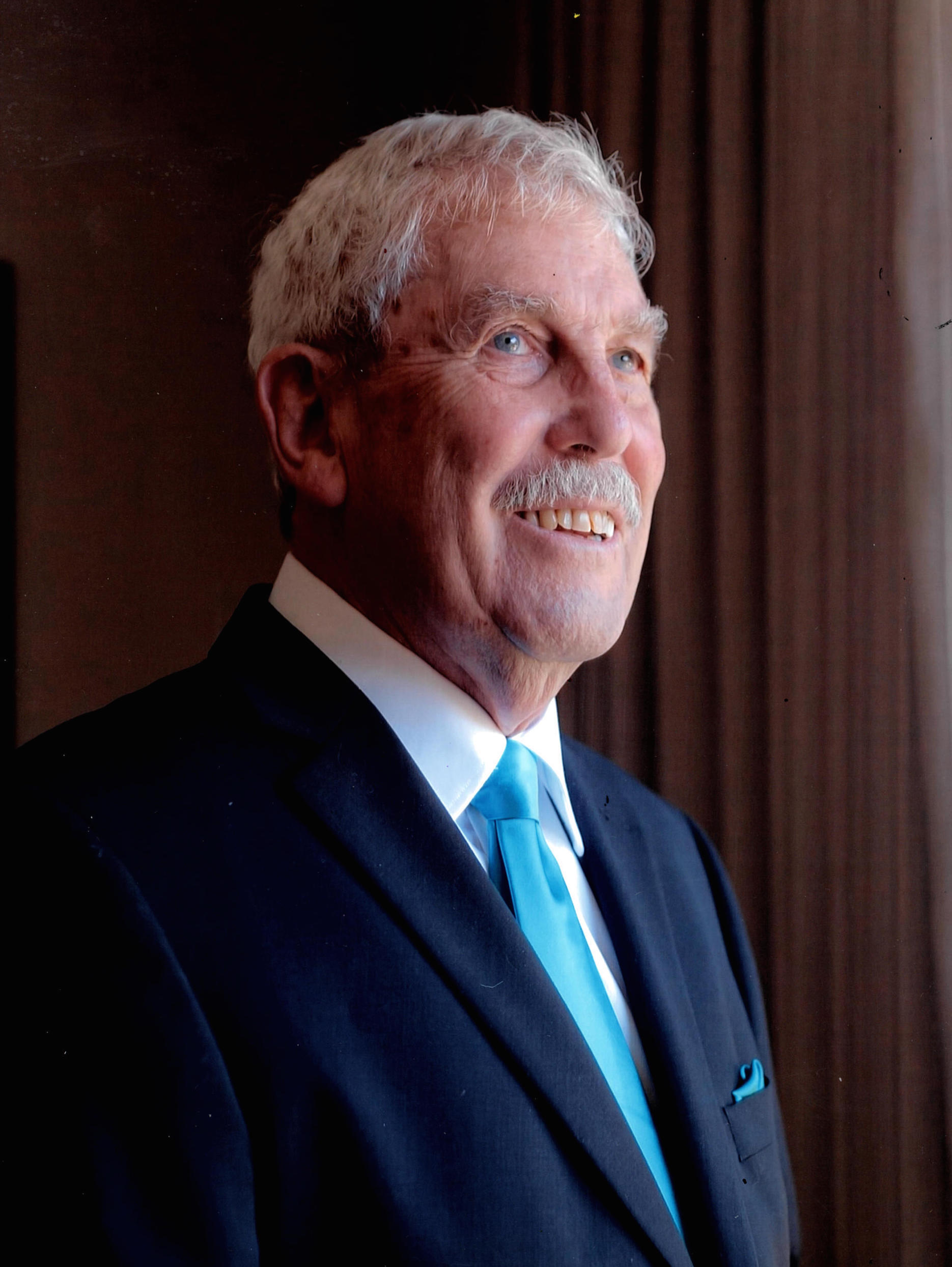 David G. Vickers entered peacefully into rest January 9, 2016 at his home in Newark, CA. Born July 28, 1931 in Alameda, CA he was 84 years old. He was a longtime architect where he designed many buildings in the Bay Area. As an Army Veteran, he served in the Korean War. He was a longtime active member of St Edward Catholic Church, and a board member at Fairmont Hospital and Chope Hospital San Mateo County. He was one of the founders of 2nd Chance, a longtime Ash Street Park volunteer, a storyteller for local schools and libraries, and he was a Newark School board member in the 70's. He was known for helping others and his joy of gardening. Beloved husband of the late Aurora Vickers. Loving father of twin daughters Julie Castro and husband Gerardo of Newark, CA, Angela Vickers of Sacramento, CA and son John 'Jack' Vickers and wife Sharon of Fremont, CA. Dearest brother of Joan Caton of Alameda, CA and the late Robert Vickers. Brother-in-law of Virgina Vickers. Devoted grandfather of Christina, Victoria, David, Marion, Julia and Michael. Also survived by many nieces and nephews. Family and friends are invited to attend a visitation Thursday, January 14th from 5:30-8:00 PM with a 7:00 PM vigil held at St Edward Catholic Church 5788 Thornton Ave, Newark, CA. Funeral Mass will be 10:30 AM Friday, January 15th at St. Edward Catholic Church. He will be laid to rest at Golden Gate Cemetery in San Bruno. In lieu of flowers donations may be made to Dominican Sisters of Mission San Jose, 43326 Mission Blvd, Fremont, CA 94539.