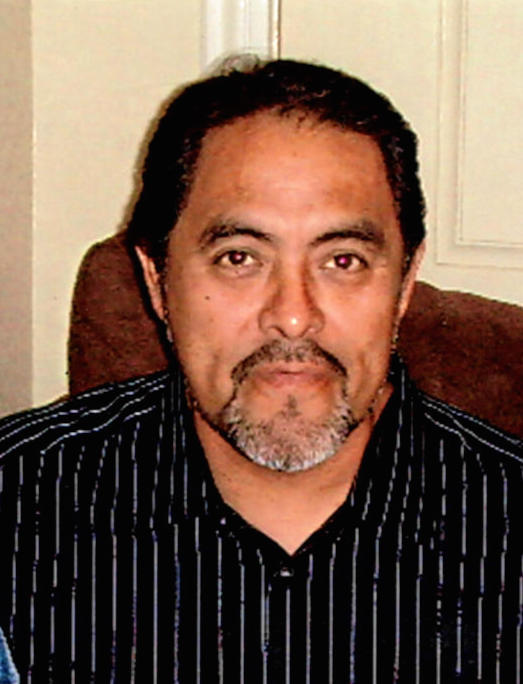 Deacon Jorge Lara November 16, 1953 - January 28, 2016 Resident of Union City Deacon Jorge Lara passed away on Thursday, January 28, 2016 at the age of 62 after a courageous seven-year battle with cancer. He died at his home in Union City, California surrounded by his loving family. Deacon Lara faithfully served the community of Our Lady of Guadalupe Parish (formerly St. Leonard's-Santa Paula) in Fremont, California for over 15 years. Deacon Jorge was born in Mexico City, Mexico to Pedro Lara Cruz and Esther Romero Landeros on November 16, 1953. He studied bookkeeping in Mexico City and worked as manager of administration and finances for a federally-run community college system in Mexico until his migration to Fremont, California in 1988. In the United States, he worked as a construction laborer, but his true vocation was serving Jesus as a Deacon for His Church. In 1975, he married the love of his life and partner of 40 years, Gloria Gonzalez, at Maria Reparadora Church in Mexico City. He leaves his beloved wife Gloria; his daughter Leslie and her husband Mario of Fremont; his daughter Alexandra and her children Eliana and Joaquin of Lawndale; his son Jorge of Fremont; and, his daughter Gloria of Union City. He is also survived by his mother Esther; his brothers Alfredo, Carlos, Miguel and Ignacio; and his sisters Rosa, Maria and Lucy; as well as several nieces, nephews, aunts, uncles and cousins. Deacon Jorge is preceded in death by his father Pedro, and his brother Arturo. Visitation will be on Monday, February 1, 2016 at 6:00 p.m. followed by praying of the Holy Rosary at Our Lady of Guadalupe Parish 41933 Blacow Rd, Fremont at 7:00 p.m. A wake will be held all night starting February 1st at Our Lady of Guadalupe Parish until 8:00 a.m., Tuesday, February 2nd. Celebration of the Catholic funeral Mass is scheduled for 11:00 a.m. on February 2nd at Our Lady of Guadalupe Parish. Burial will follow at Holy Sepulchre Cemetery 26320 Mission Blvd, Hayward. In honor of Deacon Lara, the family asks friends and family to consider making a donation of blood (http://bloodcenter.stanford.edu) or a financial gift to the Stanford Blood Center, Attn: Sharon Branaman, 3373 Hillview Avenue, Palo Alto, California 94304. Memorial donations may also be made to Stanford Medicine's Cancer Discovery Fund https://makeagift.stanford.edu/.