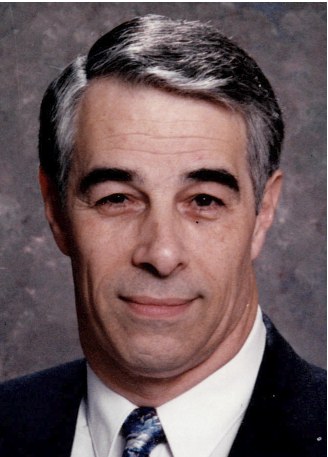 Dennis Oliveira was born in Niles, California (now Fremont) on January 23, 1941 and passed away on Dec. 13, 2012 due to complications from a stroke he suffered on August 8, 2012. He is survived by his beloved wife of 45 years, Darlene Oliveira. He was a wonderful father to his daughters Dawn Oliveira of Fremont and Dana Garaventa of Napa, as well as son-in-law John Garaventa. A loving and devoted grandfather to his two granddaughters Serena Rose Garaventa and Gianna Denise Garaventa of Napa. He is also survived by his aunt, Alice Perry of Fremont, three sisters and many cousins. He was predeceased by his parents Delbert and Madelyn Oliveira of Fremont. Dennis was a graduate of Washington High School, Heald Business College, LaSalle Extension University and he received a Bachelor of Arts Degree from Upper Iowa University. He was a man of honesty and integrity, well-respected in his work and always willing to help others. He retired from Metropolitan Education District in 1997. The following year he was diagnosed with leukemia and underwent a bone marrow transplant at Stanford Hospital. Dennis also participated in several clinical trials at Stanford. He was happy to do this not only for himself, but always hoped it would help others in the future. He won the battle, but through the years he suffered from numerous blood-related disorders. He was a lifelong resident of Fremont and member of Holy Spirit Church. An 11:00 A.M. memorial Mass will be held at Holy Spirit Church on Friday, Dec. 21, 2012. Burial will be private. Gifts in memory may be made to the Bone Marrow Transplant Gift Fund (GHAWV) at Stanford University. Gifts should be sent to Development Services, P. O Box 20466, Stanford, CA 94309-0466. Gifts can also be made online at givingtostanford.stanford.edu, or to St. Jude Children's Research Hospital, P.O. Box 1893, Memphis, TN 38101