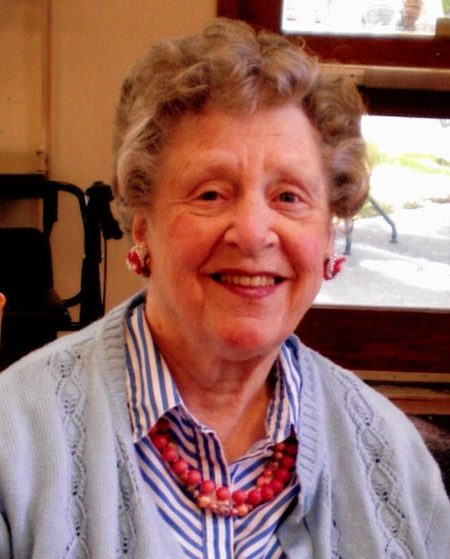 Dolores Lasseter Resident of Fremont Dolores Lasseter died peacefully in Fremont on October 20th, 2013. She was the only child born to Rolland and Adel Forand on February 21, 1932. Born in New York, she later moved to California, then Washington, where she worked for Washington State for over 20 years. She moved back to California in 2006. Dolores is survived by her son Jim Lasseter along with his wife Sandi, two granddaughters and five great-grandchildren. She was preceded in death by her son Chuck Lasseter in 2007. A celebration of life service will be held for Dolores at 4:00 Thursday, October 24 at Mount Olive Church in Milpitas, CA.