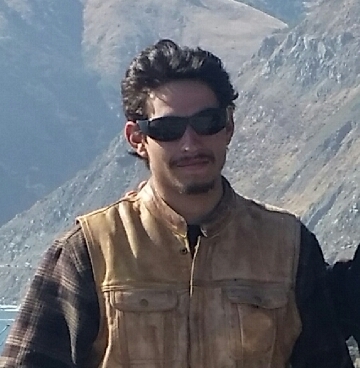 Dominic Joseph Monterosso of Union City, California September 3, 1995 - August 25, 2016. He was 20 years old. Dominic left behind his mother Tina, his father Mike, his sister Melissa, Grandparents, Great Grandmother, aunts, uncles, and cousins. Dominic was taken tragically take from us way to soon. He was a member of the San Francisco Ironworkers Union, local 377. He was a hard worker; he loved his family, the outdoors and motorcycles. He touched many in a short time and will be greatly missed.