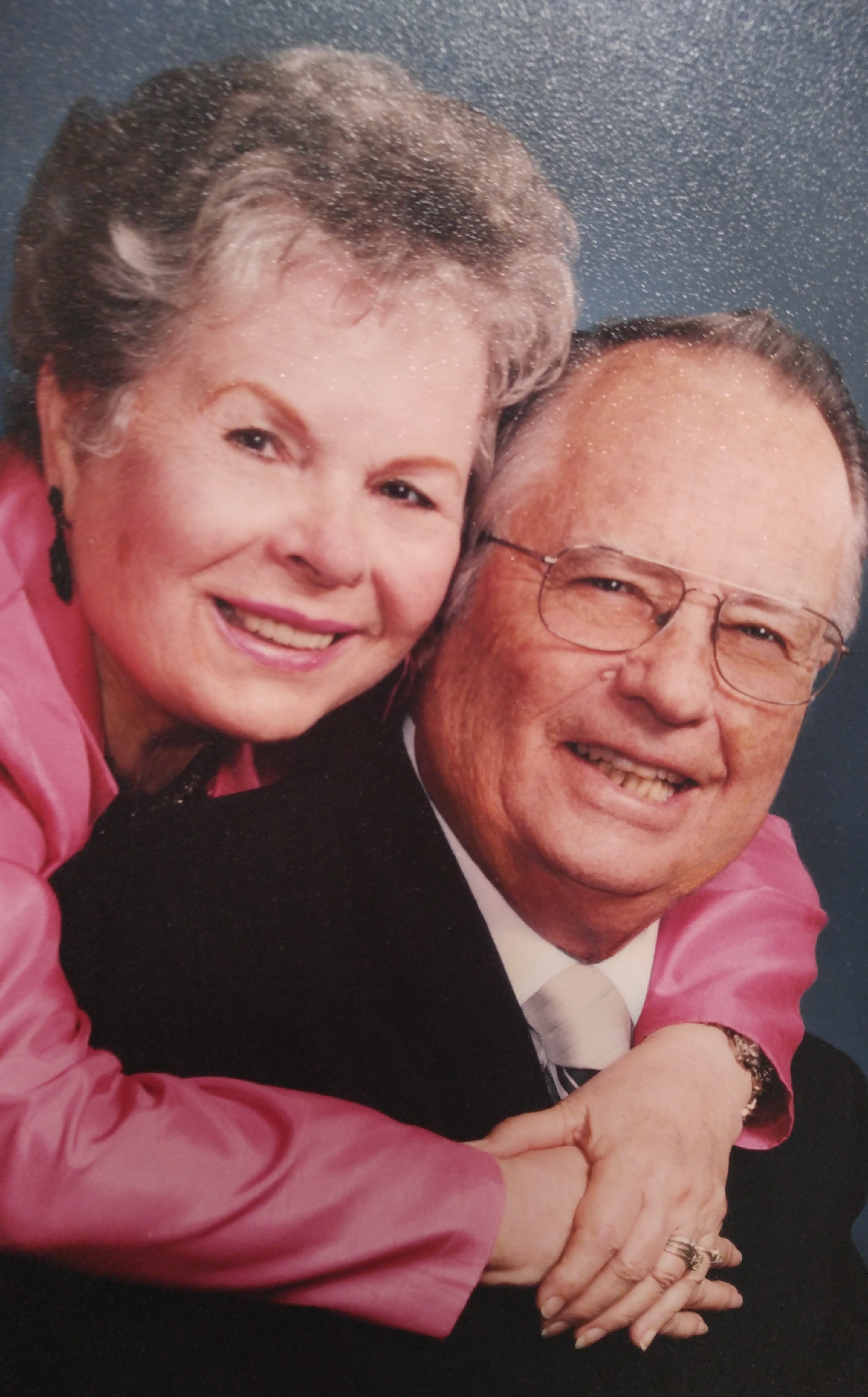 Donald Johnston, 88, of Fremont died in the early morning of January 27th. Donald was born in Los Angeles, CA the oldest son of Leola and Charles D. Johnston. He married Florence M. (Bender) Johnston in 1946 and made a home with her and their two sons, Donald L. Johnston Jr. and Barry A. Johnston in Fremont, CA. He was a 54 year resident of Fremont. He is survived by his sons Donald L. Johnston Jr., and his wife Susan, Barry A. Johnston and his Partner Carolyn Liangco along with his granddaughters Bryn Johnston and Julianna Johnston and his grandsons James Colby, Colin Johnston and Kyle Johnston. He was predeceased by his parents, and his brother in law Bob Wolf and his sister Billie Wolf and one nephew Robbie Cordell. He was widowed in 2015 when his wife of 69 years Florence passed away. They were a loving couple throughout their lives. He was dearly loved by his surviving sisters, brother and in-laws, Joyce and Erbie Cordell of Azusa, CA. and Larry and Grace Johnston of Hayward, CA and Audie and Oscar Garcia of La Verne, CA and all their children, his nieces and nephews. He was a founding partner in Casey-Johnston Sales Inc., a Bay Area technology distributor that played a key role in the development of the Silicon Valley tech market. Donald was an avid golfer and was an early member of the Niblicks golf group. He was also a longtime member of Castlewood Country Club. He was a proud member of the United States Marine Corps and served his country with honor. He will be dearly missed, we love you Dad. Private memorial services are pending. The family requests donations to the Wounded Warrior Project or other charities of your choice.