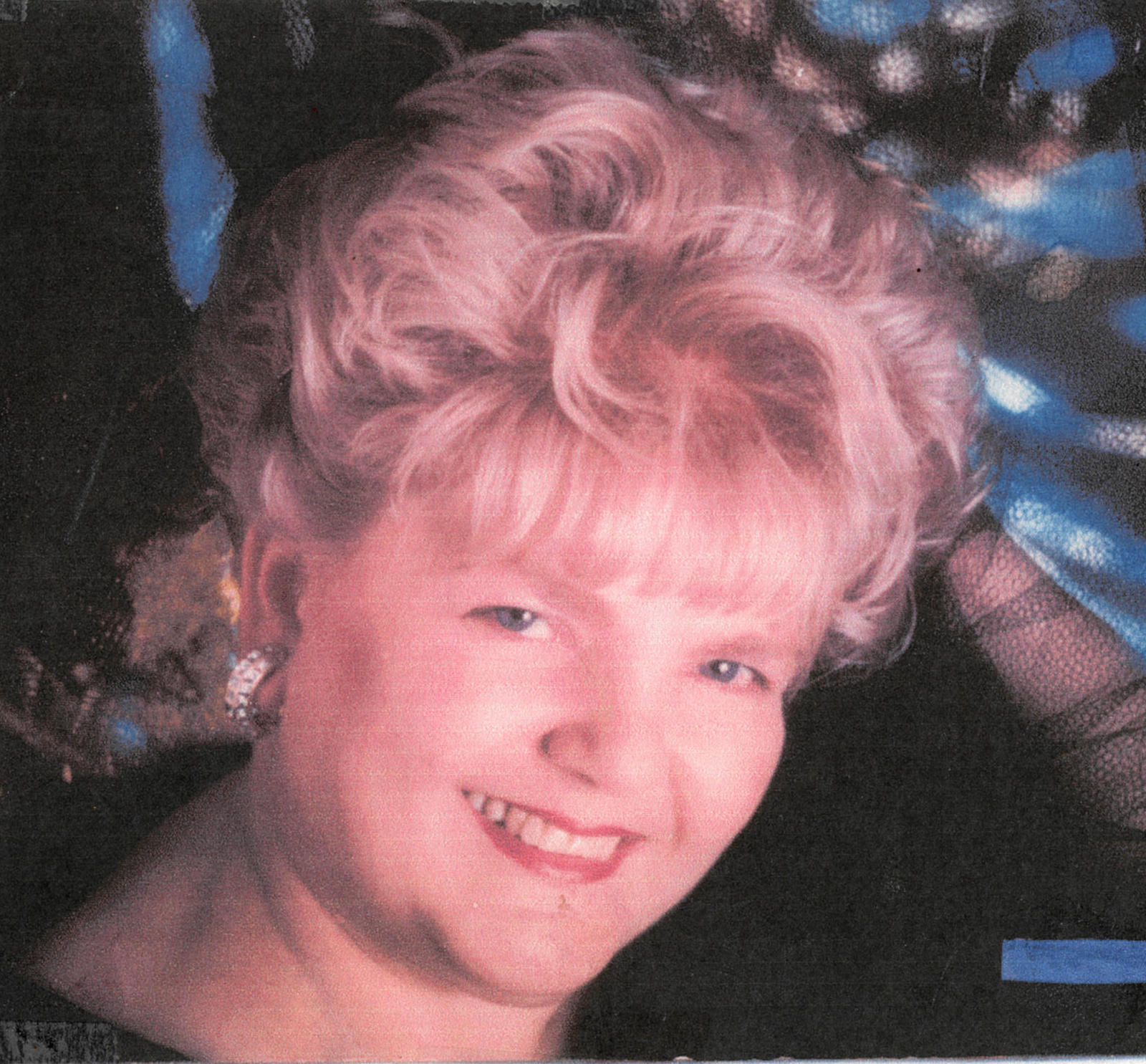 Edith Elizabeth Radisich passed away Thursday, October 21, 2016. She was 76. Edith was born on October 20, 1940 in Hungary, Europe. She immigrated to the U.S. in 1956 as part of the refugee population during the Hungarian Revolution. Edith became a naturalized citizen, and before settling in the Bay Area, lived in Michigan, New York and Arizona. Edith worked for Motorola in Arizona and later in the manufacture of silicon chips during the early days of Silicon Valley. Later, she married and had two daughters. Edith was an active participant in the local Hungarian-American community. She had a beautiful singing voice and enjoyed performing for others. She was a loyal friend, had a generous heart and a vivacious spirit. Edith was preceded in death by her late husband, Anthony Radisich and her brother, Albert Koller. She is survived by her daughters, extended family, and friends. A graveside service will be held on Wednesday, October 26, 2016 at 10AM at the Gate of Heaven Cemetery in Los Altos, CA. The family requests donations be made to the American Stroke Association in lieu of flowers.