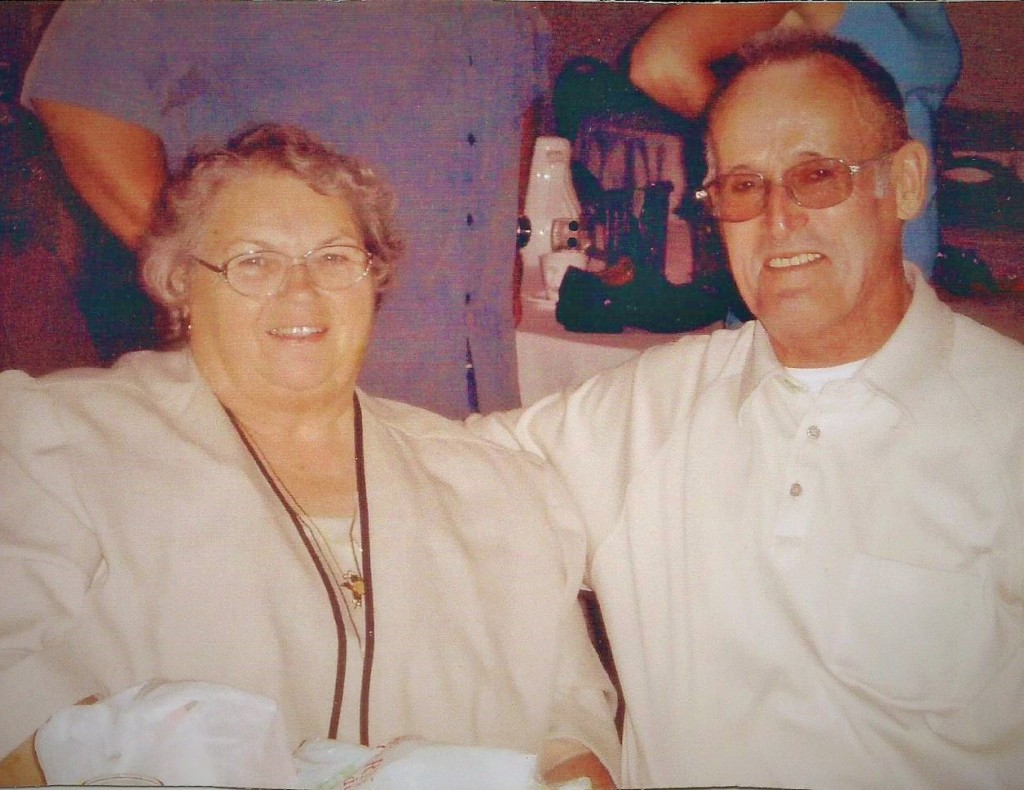 Edith Marie Greaney-age 80. Passed away peacefully at home after a long battle with kidney disease. She was born on October 6, 1936 in Ft. Bragg, CA. to Richard R. Hall and Laila Hall. Edith grew up in Oakland CA. Edith was the oldest daughter from a family 16. She met and married the love of her life and high school sweetheart, Henry (Bob) Greaney on June 16, 1956. They later moved to Fremont, then San Leandro and finally settling in Union City where they lived for over 45 years. They had 4 children. Edith’s passion was her family and caring for others. She had a sweet wonderful spirit about her. Always lending an ear and helping others with her wise advice. She always knew how to pick you up when you were down. Her infectious smile mixed with her gentle soul and kind demeanor was enough to brighten anyone’s day. Edith is survived by her sister, Margaret Odgen, Her brothers, Jack Hall, Bill Hall and Martin (Butch) Hall. Her children Henry (Bob) Greaney lll, Brian Greaney, Robyn Young, and Bret Greaney. Her daughters in-laws, Jane Greaney and Cornia Greaney. Her grandchildren Brando Ibarra, Kim Greaney, Kevin Greaney, Sarah Hanners, James Greaney, Katie Greaney, Casey Greaney and Brianna Young. Her great-grandchildren Arianna, Caiden and Carter Hanners , Luca Ibarra and 3 others that are on their way. As well as many in-laws and nieces and nephews. Services will be held at Berge-Pappas-Smith Chapel of the Angels on Sept. 19, 2017 at 10:30 am, located at 40842 Fremont Blvd, Fremont, CA 94538.