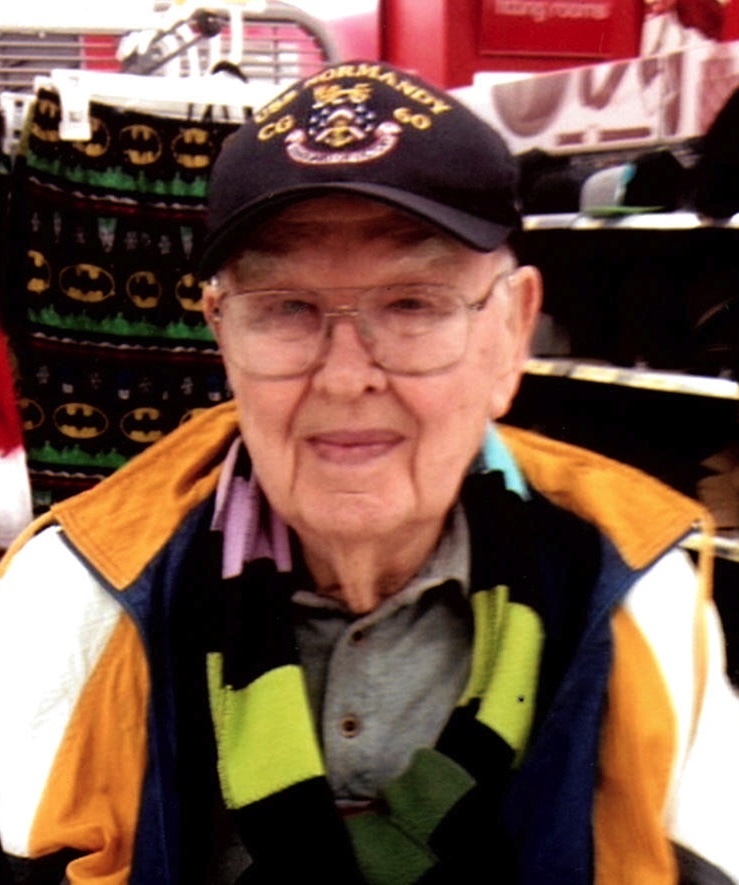 In Loving Memory Edward Gibson Pierick 'The world just lost a brilliant man who has contributed much and has loved greatly- he is now with my grandmother, the love of his life and apple of his eye.' Edward Gibson Pierick was born January 19, 1922 in Des Moines Iowa: the son of George and Mary (Ryan) Pierick. He lived out his early years in Des Moines and graduated from East Des Moines high school. He was a star swimmer, basketball player, worked as a life guard and was an usher at a theater often 'getting in' for a nickel. Interestingly, his experimenting started early. After high school he attended Iowa State University where he graduated with a degree in chemical engineering. While at ISU there are a couple of notable stories that will long be remembered: one when the fountain at the Memorial Union turned purple before a home football game (check today's university student manual for things not allowed) and another when a wall of the chemistry lab at Gillman Hall shifted after 'an experiment' (walk into Gillman Hall today and ask anyone about Ed Pierick…most today think it was a fable…his family and close friends know better!) He was a serious scientist, however, and during the early 1940's was deeply involved with the fundamental research of nuclear reaction. He was involved with the Ames Lab and the Manhattan Project which developed the atom bomb. 'Together again. So grateful to have learned from and known this passionate man. Learned how to be creative, make my own rules, push the limits of what I could accomplish, and that I could do and be anything I wanted to be.' Even with those accomplishments, the best part of his days in Ames was meeting his wife, Mary Ann Prete who worked at the university. They were married June 15, 1946 and together, they moved to Richland, Washington where the government had a nuclear fuel plant. It was in Washington where over a couple of decades they raised five children. General Electric became the new owner of the facility and that started a series of promotions and family moves…first to San Jose, CA…then to Wilmington, NC and finally back to California where he lived in nearby Fremont for the last 38 years. 'Grandpa, I have an ocean of admiration for you and how lovingly you treated everyone. I am the luckiest to have had you as my grandpa! Love you forever!!' He was the best dad and grandpa ever, and was the kindest man that most folks knew. He enjoyed tinkering with metal or woodworking in his home shop and always had time for a sparkplug airplane or two. 'The greatest most amazing and interesting man I have ever met. I already know you and Grandma are having a blast up there, looking down on your kids, grandkids, and great grandkids. I love you.' 'I'm thinking of you, Grandpa. Love, your favorite gal' Ed was called to his heavenly home on Wednesday, April 30th after a short battle with pneumonia. He is preceded in death by his beloved wife, Mary Ann, a daughter, Mary, his parents, George and Mary Pierick, and a son-in-law, Ricky Bagliere. He is survived by his sister, Madonna Kasper of Madrid, Iowa and his five children: Barbara (Ricky) Bagliere (San Jose, CA.), Diane (John) Kubik (Boone, IA.), Susan (Lynn) Bullard (Wilmington, NC.), Michael (Susan) Pierick (Charlotte, NC.), and David (Sharla) Pierick (San Diego, CA.). Grandchildren: Katie, Erica, Jennifer, Aaron, Laura, Kristy, Ashley, Jackie, David, David, Melissa, Michael, Amanda, and Allyson (JoJo), and 12 great- grandchildren. 'A stellar athlete, a mischievous scientist, and - most of all - an adorer of his beautiful wife ('Joe') and family...the sky shines a little brighter tonight. We love you grandpa!'