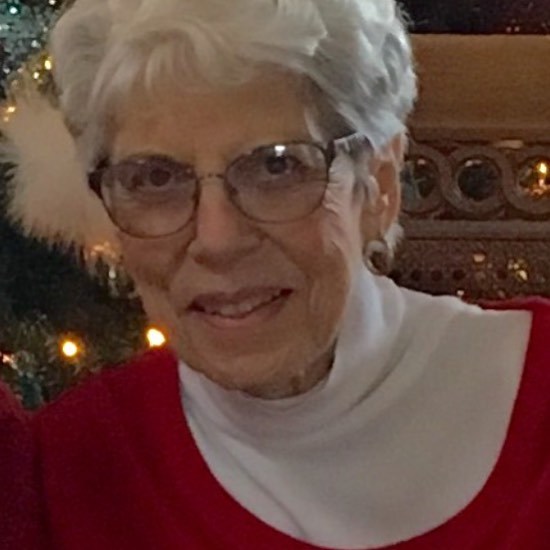 Elvamae Marie Borghi, peacefully entered into rest on January 5, 2017 in Fremont, CA. She was born on August 31, 1932, to Clarence and Mae Rose in Hayward, CA and was a resident of Union City. Beloved wife of the late Frank Borghi whom she married on September 27, 1953. She is survived by her sons, Robert of Union City, and David (Marcy) of Fremont, and three grandsons, Frank G Borghi of San Ramon, Ty and Max Borghi. She was proceeded by her parents Clarence Rose (1979) and Mae Rose (1990), and was also proceeded by her oldest son Frank Borghi III (1992). Elvamae attended Old Alviso School, and then went on to graduate in 1950 from Washington Union High school were she lettered in field hockey and tennis. She then attended San Jose State University and worked for FMC 'Westvaco' in Newark as secretary and bookkeeper. Elvamae was the Alameda County Fair Queen in 1953. She was actively involved in her children's lives, received a Lifetime PTA membership (recipient) from Searles Elementary School in Union City, Cub Scout Den mother, youth sports 'Team Mother'. She was also the founding member of James Logan High School Senior Scholarship Committee and many other civic committees. She was a member of Our Lady of the Rosary Catholic Church, the Church Guild and also The Giuseppe Mazzini Lodge of the Sons of Italy. In retirement, she traveled with her husband Frank to most every continent including her ancestors' homeland in the Azores and Frank's beloved Italy. Elvamae was a member of the Chaparral Country Club, Palm Desert.