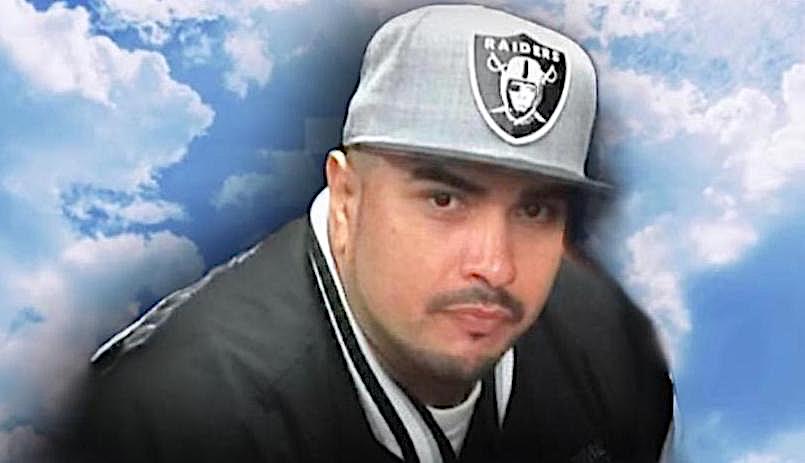 Eric Espinoza passed away suddenly on August 13, 2021 in Fremont, CA, just a few days before his 40th birthday. His time was short and he had so much to live for. He lived his life to the fullest. His parents Tony and Elsa Espinoza and his brother Tony will miss him very much. He loved his family deeply and together they helped take care of his disabled father.

Eric was very active in sports. When he was younger, he played football and baseball. He continued to play football into high school at Irvington High School. After graduation he attended Chabot college. He worked for Tesla for the last two years building cars.
Eric’s loves were his girlfriend Elizabeth Vera and her daughter Arianna. They spent all their time together and were planning for their future. Eric loved his family including his cousins and his Tia’s & Tio’s. Eric’s friends were what Eric would call “the squad”. They are wonderful supportive friends and treated each other like brothers. Eric’s friends at Tesla were his other brother’s & sister’s. They worked side by side for long hours. They always had each other’s backs.

Mijo, we will miss you very much. Life is not fair. There was so much you still had to do, you were our protector. It’s going to be hard for all of us and we will miss you, Eric.

You are now together with Grandpa & Grandma and your little sister Monica. We now will be looking up to the sky, the clouds and the stars at night, since you have joined the Guardian Angels above and will be watching over all of us. Gone to soon………