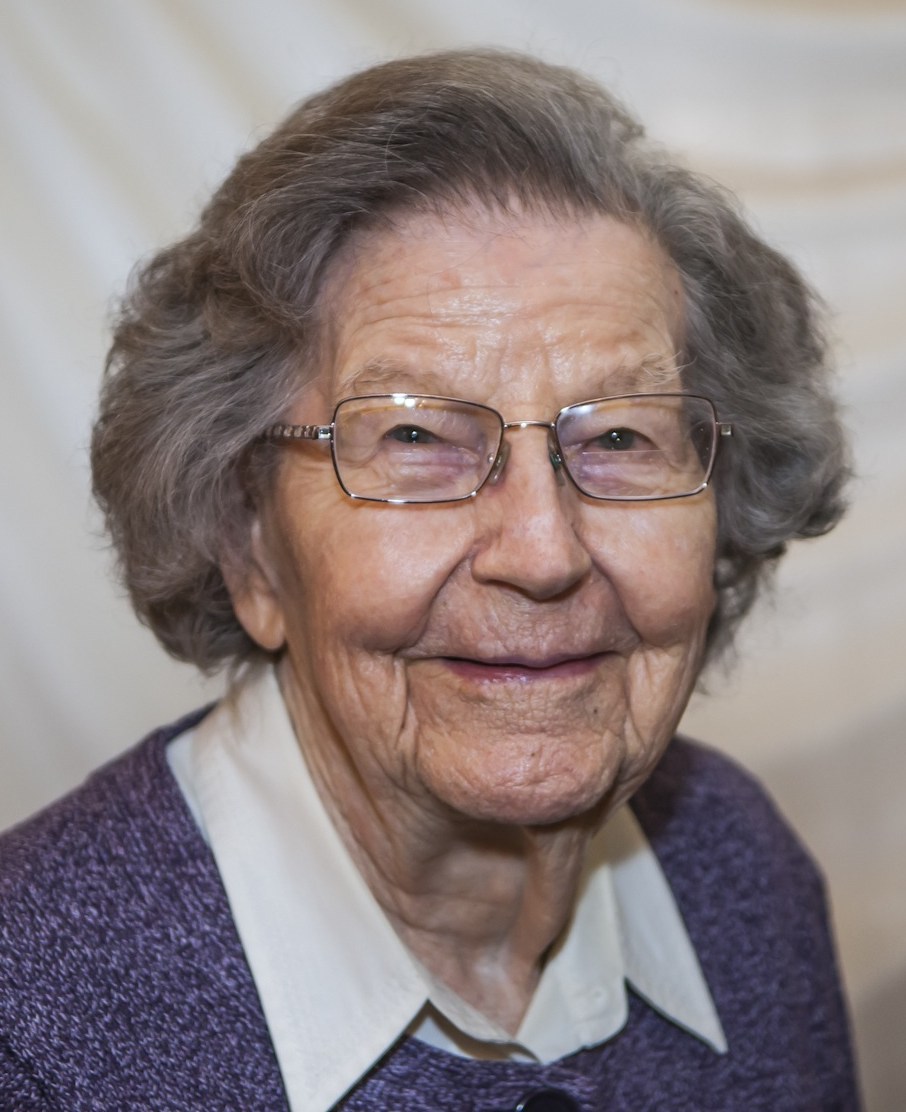 Ernestine Pennock October 17, 1921 – July 26, 2014 Ernestine Pennock passed away peacefully on July 26, 2014. Ernestine was born in Denver, graduated from South High School and received her B.A. from Carleton College in Minnesota. She worked for Jeppeson Aviation prior to her marriage to Robert Pennock in 1954. She dedicated her life to her family and was active in P, E, O., A.A.U.W., was an avid hiker, gardener, bowler and bridge player. She and Bob moved to Sun City Lincoln, CA in 2001 and to Fremont in 2008. Bob passed away in 2010. Ernestine is survived by her daughters and their families: Janet and Ronald Goodman of Fremont, CA; and Debra and Daniel Dowis of Miami FL, and two grandchildren, Kaitlin and Jacob Dowis. A Celebration of Ernestine's Life will be held at 1:30 p.m. on Friday September 26, at Rockland Community Church, 17 S Mt Vernon CC Rd, Golden CO.