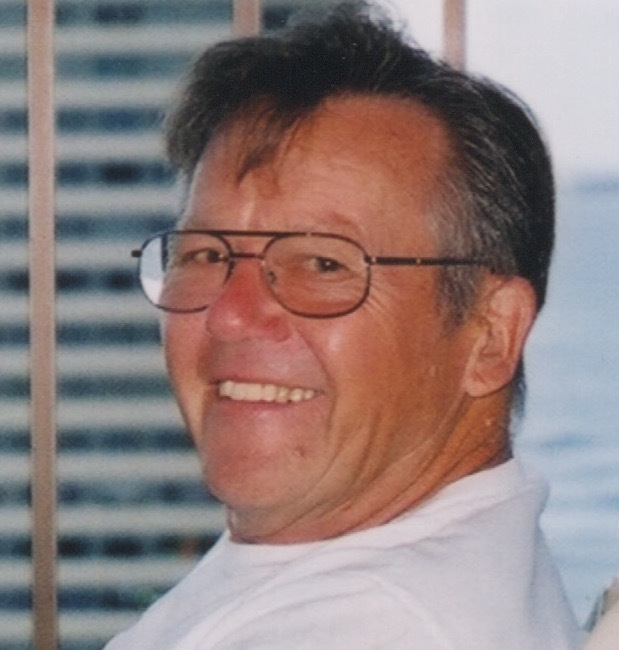 Ernst Isidor Angst August 26, 1932 – July 19, 2016 Ernst Isidor Angst was born in Baden, Switzerland on August 26, 1932 to Oswald Angst and Marie Suter Angst. He was raised in Lengnau where his family ran a dairy farm. Ernst entered into rest on Tuesday, July 19, 2016 and was a Father, Brother and Uncle to all he met across the globe. Ernst is survived by his wife of over 54 years, Lupita Gonzalez Angst, and their children Marcella, Oswald and Claudia; as well as his 7 grandchildren. He is also survived by his brothers Werner and Fritz and numerous nieces, nephews, grand-nieces and grand-nephews. Ernst is preceded in death by his brother Ruedi and his sisters Ruth and Laura. Ernst resided in Fremont for 44 years. Those who were blessed to have shared in his life will remember Ernst for his amazing stories of his life and travels, his delicious meals and desserts and his adoration and admiration for his loving wife and family. An amazing chef, Ernst shared his talents across the globe. Beginning his culinary endeavors as a pastry chef in Baden, he eventually made his way to the states where he worked at United Airlines for over 30 years retiring in 1994. He opened Pearl's Café along with Lupita and Marcella in 1985 where many customers had the pleasure of enjoying some of his favorite meals. After selling it in 1993 he continued his passion for cooking working at Wente Restaurant and sharing many Friday night meals with family and friends. Friends and family are invited to his Memorial Service on Friday, August 12, 2016 at 11:00 a.m. at Berge-Pappas-Smith Chapel of the Angels 40842 Fremont Boulevard in Fremont, CA.