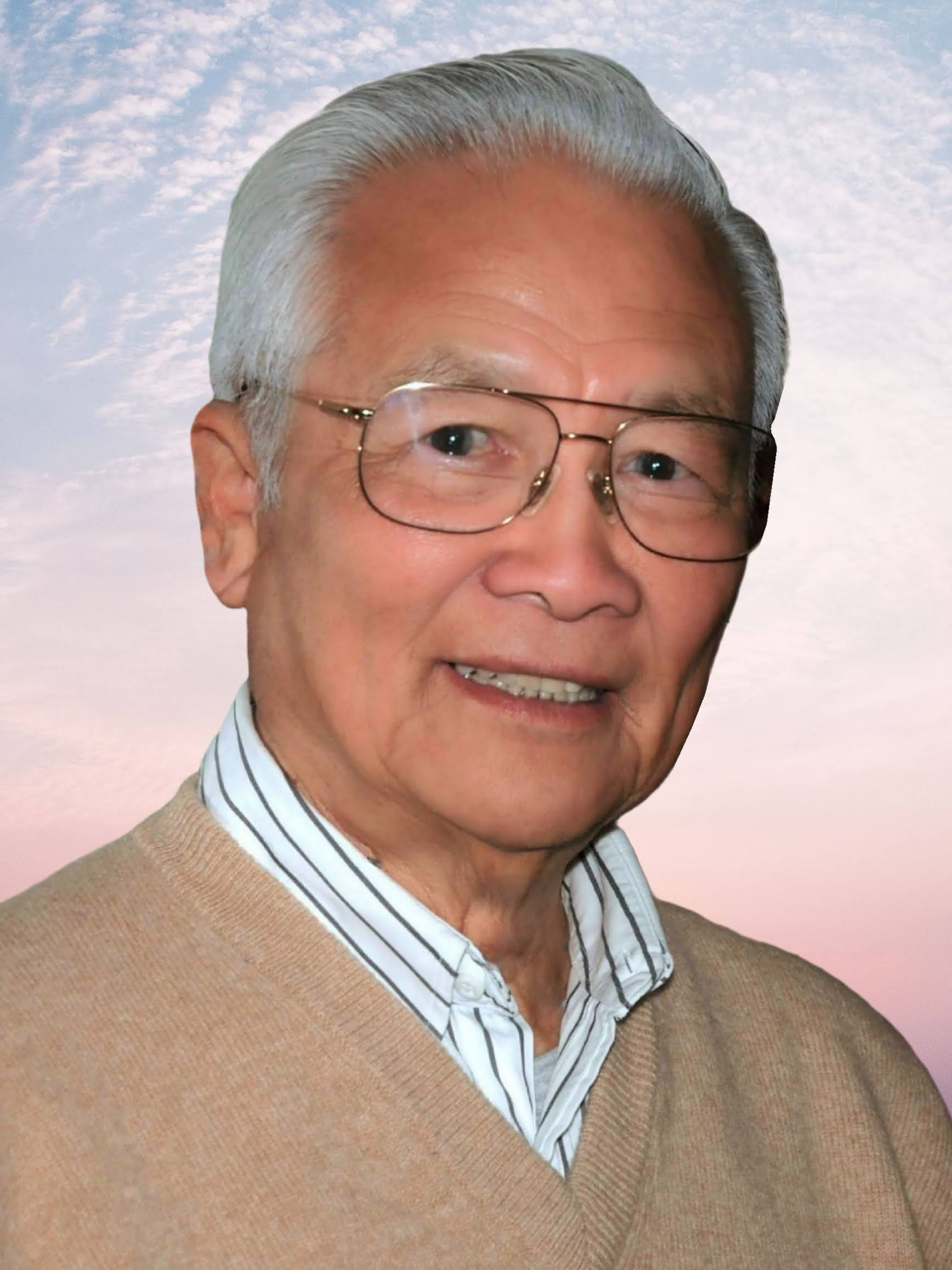 Felix Leung was born on November 22, 1930, in Hong Kong. He was the second born in a family of four sisters (one sister and three half-sisters). Upon birth, Felix was given his English name as Hong Kong was still part of the British colony. Felix’s life was filled with adversity, struggle, and triumph. Losing his mother when he was only a few months old meant that Felix never knew his mother, but he yearned for her his whole life.

Felix survived the Japanese bombing of Hong Kong. At age 18, he turned down the opportunity to study in England and chose to move to Mainland China to help rebuild the mother country. Felix went to naval school in Dalian China and loved all things nautical and dreamt of becoming the captain of a ship. But upon graduation, Mainland China considered his family ties in Hong Kong as a security risk, he was not allowed to serve on the ships. Felix then attended engineering school in Wuhan China where he graduated and later became a mechanical engineering professor for more than thirty years. He met the love of his life, Susan, and had two daughters – Lynn Wang and Elaine Leung. Felix was a devoted father, husband, and teacher. He survived and protected his family during years of torture and persecution during the Cultural Revolution.

In 1986, he migrated to the United States with Susan and his youngest daughter, Elaine. With only a thousand dollars in his pocket, Felix had to start his life anew and worked minimum wage jobs without a single complaint.  He attended vocational school and once again persevered, reinventing himself as a computer hard drive engineer in 1989 and worked as an engineer until his retirement. He excelled in his work and was loved by many of his colleagues.

After five years of hard work, Felix became a citizen of the United States. He was able to bring his eldest daughter Lynn, his son-law Nolan, and his grandson, Justin to America. He built a successful life for himself and his family and created opportunities for his children and grandchild to succeed and thrive in the United States. Despite the hardship he experienced in China, Felix never stopped loving his roots and the land that gave birth to him. Felix was disciplined, hardworking, fun-loving, adventurous, warm-hearted and at times, mischievous. He had a smile that lit up a room and an incredible ability to find commonality with strangers and make friends. His loving and giving spirit will live on in many hearts. 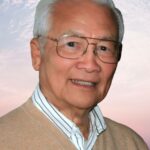