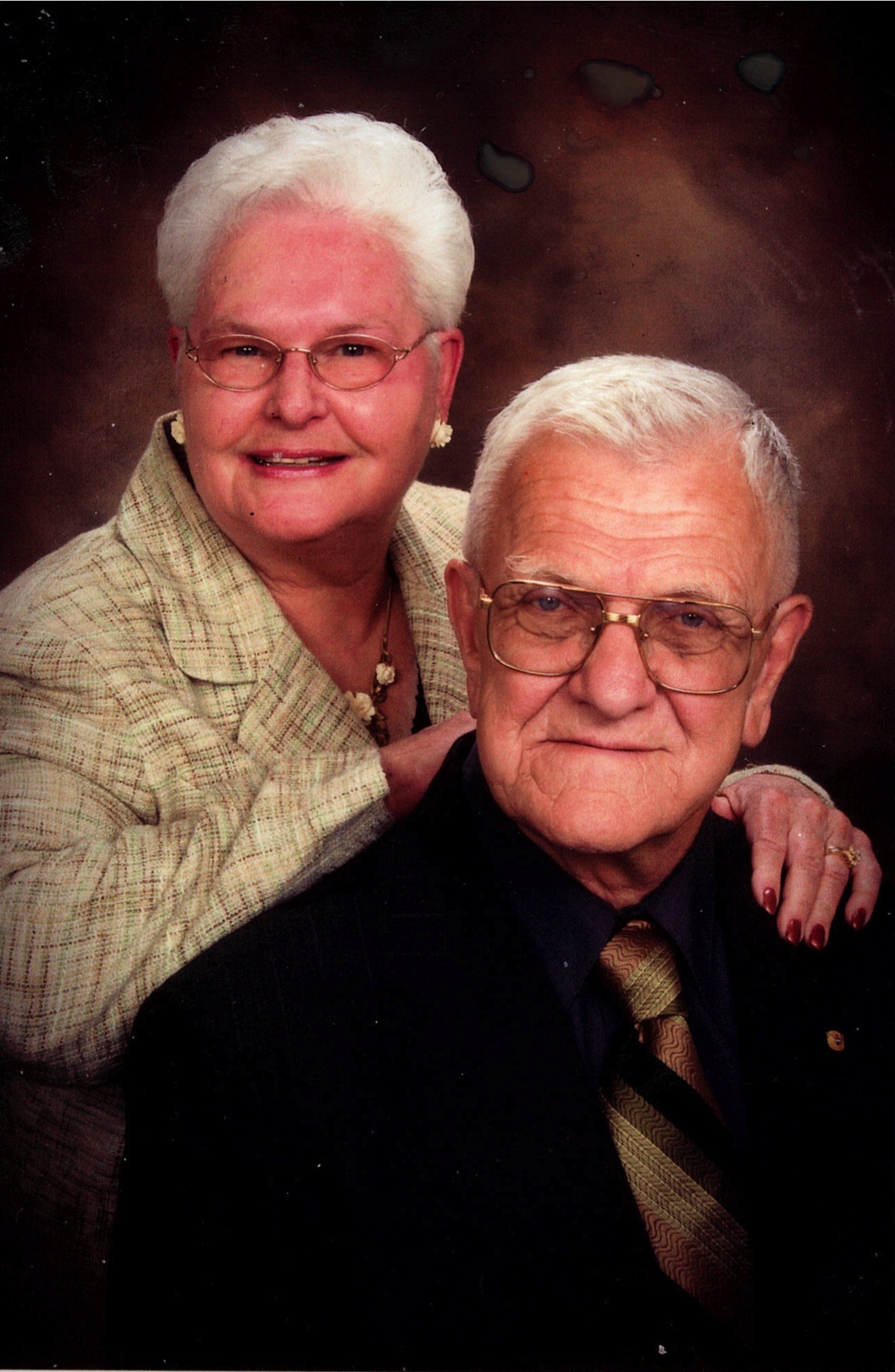 Francis H. 'Schatz' Schatzinger, 88, of Newark, passed away peacefully on April 10, 2015. He was born in Tiffin, Ohio to Fredrick and Nola Schatzinger. He enlisted in the Navy in 1943 at the age of 16, after getting his sister to forge his birth certificate so he could join his older brothers already serving in WWII. He served in the Solomon Islands before being transferred to the Underwater Demolition Team (UDT) to prepare for the invasion of Japan, but the war ended before he was deployed. He served a total of 13 years in the Navy, and was an airplane mechanic serving aboard the USS Sicily and USS Essex before transferring his rate to the Air Force. He relocated his family to Kirkland Air Force Base in Albuquerque and served another 7 years assigned to the 58th Weather Reconnaissance Squadron flying high-altitude atmospheric sampling and radiation detection work in support of nuclear test monitoring. He retired with 20 years of military service. Following his military career, he went to work for United Airlines in San Francisco as an airplane mechanic and retired with 20 years of service. Schatz was a very patriotic veteran, loved country & western music and enjoyed creating beautiful works of art in his wood shop. He was popular with neighborhood kids and was always willing to lend a helping hand to his neighbors. He was a true gentleman. He is survived by his loving wife Bonita of 68 years, his beloved dog Fluffy, a sister and brother in Ohio and his three children, Susan, Thomas and Russel, eight grandchildren and seven great-grandchildren. A memorial service in his honor will be held on April 15, at 11:00 at Berge-Pappas-Smith Chapel of the Angels at 40842 Fremont Bl., Fremont. In lieu of flowers please make a donation to Operation Ward 57, PO Box 80055, Seattle, WA 98108, www.operationward57.org, which supports wounded soldiers.