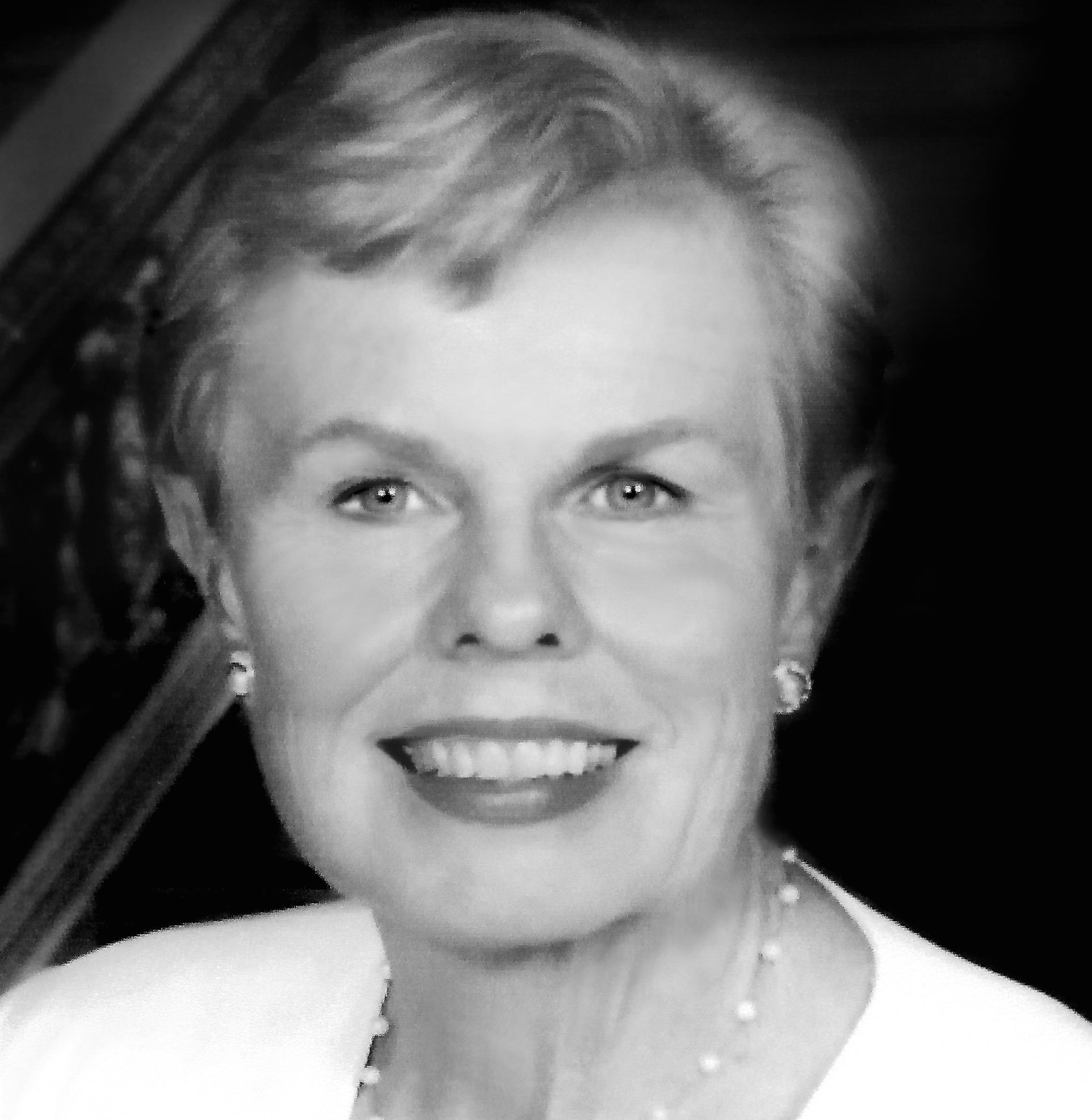 Gail Lyn Baxter, age 76, former resident of Saratoga, CA and Lincoln Hills, CA passed away on January 22, 2016. Gail was born in Jackson Hole, Wyoming on March 7, 1939 to Breta Lucretia and Calvin Alexander Jones. The Jones family returned to Long Beach in southern California in 1944 and so Gail became a true beach girl. However, her soul was deeply embedded in her beloved Grand Tetons in Wyoming and she visited them often. In December 1959, Gail L. Jones married her high school sweetheart F. David LaRiviere in Palos Verdes, CA. Gail and David moved to Palo Alto to attend Stanford University where she developed a lifelong dedication to all Stanford sports teams. The marriage lasted for 25 years and produced two beautiful daughters, Stephanie (Stacie) and Carrie, who will miss her every day. She felt life saved the best love for last. In 1986, Gail married David Loren Baxter in Jackson Hole, Wyoming and a blended family was created. They enjoyed many wonderful trips together - Jackson Hole, many US states, Europe, multiple cruises and a flight on the Concord be- tween New York and Paris. Gail was a very giving person with remarkable compas- sion and was known for her healing words and ways. All that came to know her were deeply touched by her sincerity and caring nature. She and Dave have a wide circle of friends who enjoyed her constant cheerfulness and thoughtfulness. Gail led a full, active life with many accomplishments. Due to Gail's passion for children, she was an owner of two successful day care centers and started many gen- erations of children down their paths of learning. She volunteered countless hours at Good Samaritan Hospital in Los Gatos, Saratoga League of Women Voters, San Jose Symphony Auxiliary and Santa Clara Swim Club. Gail's de- votion to football was famous – she won her 2008 Fantasy Football league trophy (ESPN) and this year's Stanford Rose Bowl victory was a sweet one. Gail is survived by her loving husband David L. Baxter, daughters Stacie Ciaffredo (Richard) and Carrie Terzian (James), step-sons David R. Baxter and Kenneth Baxter (Stephanie), step-son-in-law Evert Hoogendoorn and four precious grandchildren, Gabrielle Claire Terzian, Adam Baxter, Koedy Baxter and Alice Hoogendoorn. Step- daughter Michele Hoogendoorn preceded Gail in death November 2006. Gail will be remembered dearly by her family & the friends she made throughout life's journey. A private, family burial has taken place at Madronia Cemetery in Saratoga per her wishes. A celebration of Gail's life will take place at a later date. In lieu of flowers, please make a donation in Gail's name to the Christopher Reeve Paralysis Foundation or a charity of your choice.