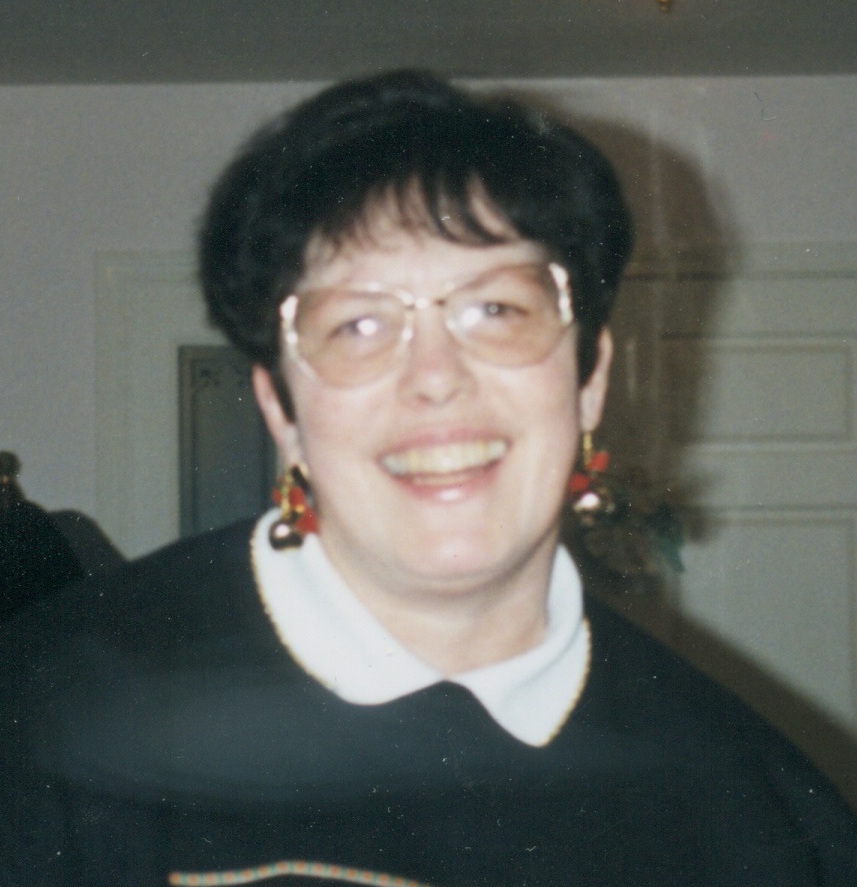 Gaylene Ann Ellingsen entered peacefully into rest June 5, 2017 at the age of 77 after a long battle with cancer in her home in Fremont, CA. Gaylene, the second oldest of seven children, was born in San Francisco, CA on January 12, 1940 to John and Filomena Barry. She met her future husband, John Ellingsen, through her cousin Maureen Tarantino. They married in 1961 in San Francisco, and moved to Fremont in 1970. She worked over 30 years in the banking industry and enjoyed interacting with all of her customers. Gaylene was also very involved with her children's education and was a board member of the PTA at Holy Spirit School. She loved working with children and was known as 'Grandma Gay' by students, faculty, and parents at Brookvale Elementary. She was also an avid reader, great with arts and crafts, and thoroughly enjoyed knitting. Gaylene is survived by her daughter Kellie Dobbert (husband Jeffrey) and her granddaughter Jillian. She was preceded in death by her husband John in 2009, and her son John Eric in 2014. A memorial service and celebration of life will be held on Tuesday, June 27th at 2 pm with a reception immediately following at Berge-Pappas-Smith Chapel of the Angels, 40842 Fremont Blvd., Fremont, CA. She will be laid to rest at Woodlawn Memorial Park in Colma.