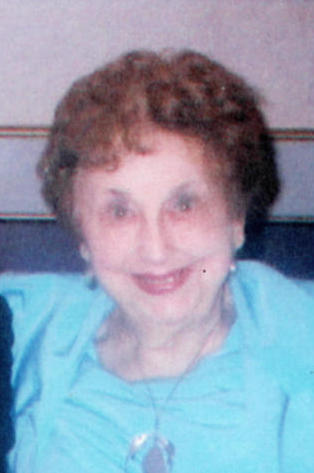 One of the last survivors of the Pioneer- Tyson Family passed away in Hayward, California on March 13, 2016. She was the great granddaughter of Emeline Tyson, granddaughter of Clara Tyson Martinstein, and the daughter of Alice Martinstein Andrade. She was born in Sunol, California, and came to Niles when she was 2 months old to her grandmother's home on Cherry Lane. She was married for 48 years to Lowell Creighton who passed away in 1992. Her life after high school was a varied one, starting at the cloverdale creamery where she met Lowell. Then to H.C. Capwells in Oakland, were she was a receptionist, sales girl and hat model. Next came several years at the old international kitchen. For her last 20 years of working, she co owned Mildreds of Fremont, a fashion Boutique. She loved people, all animals especially German Shepards, and has many dear friends. Cooking and flower arranging were her top hobbies. She is survived by her sister-in-law Roberta La Gardo, four nephews and one niece, Beverly Mederios of Pleasanton, CA. A private graveside service was held on Thursday March 17, 2016, at Irvington Memorial Cemetery.