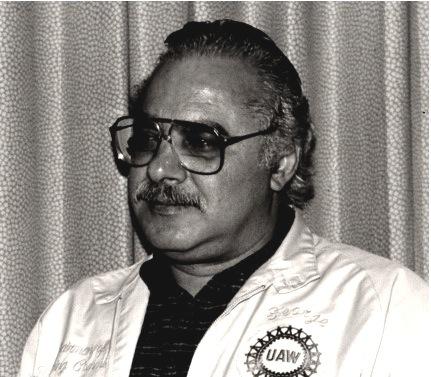 George Anthony Nano, 76, of San Jose passed away on Monday George was born in 1937 in Antioch, CA to Katherine and George. He graduated from Hayward High School California and served in the army soon after with a honorable discharge. Later in life he went on to study at University of California, Berkley receiving a Bachelor's in Labor Studies in 1974. A strong proponent of the labor movement, George held the esteemed position of Chairman for the United Auto Workers Local 1364 & 2244 for several decades. As a voice of organized labor, George represented thousands of auto-workers and helped establish important agreements to support and protect them as employees. George was the eldest of five brothers and sisters, Frieda Ann, Norman, Richard and Patricia. A loving husband and father George is survived by his wife Maria Nano of forty-seven years and three children George(Dalany), David (Julie) and Lisa Nano. He is also survived by six grandchildren, Alex, Carissa, Jhunior, Steven, Felicity and Dahila. In his seventy-six years, George lived everyday with passion, courage and love for those around him and found ways to touch us all.