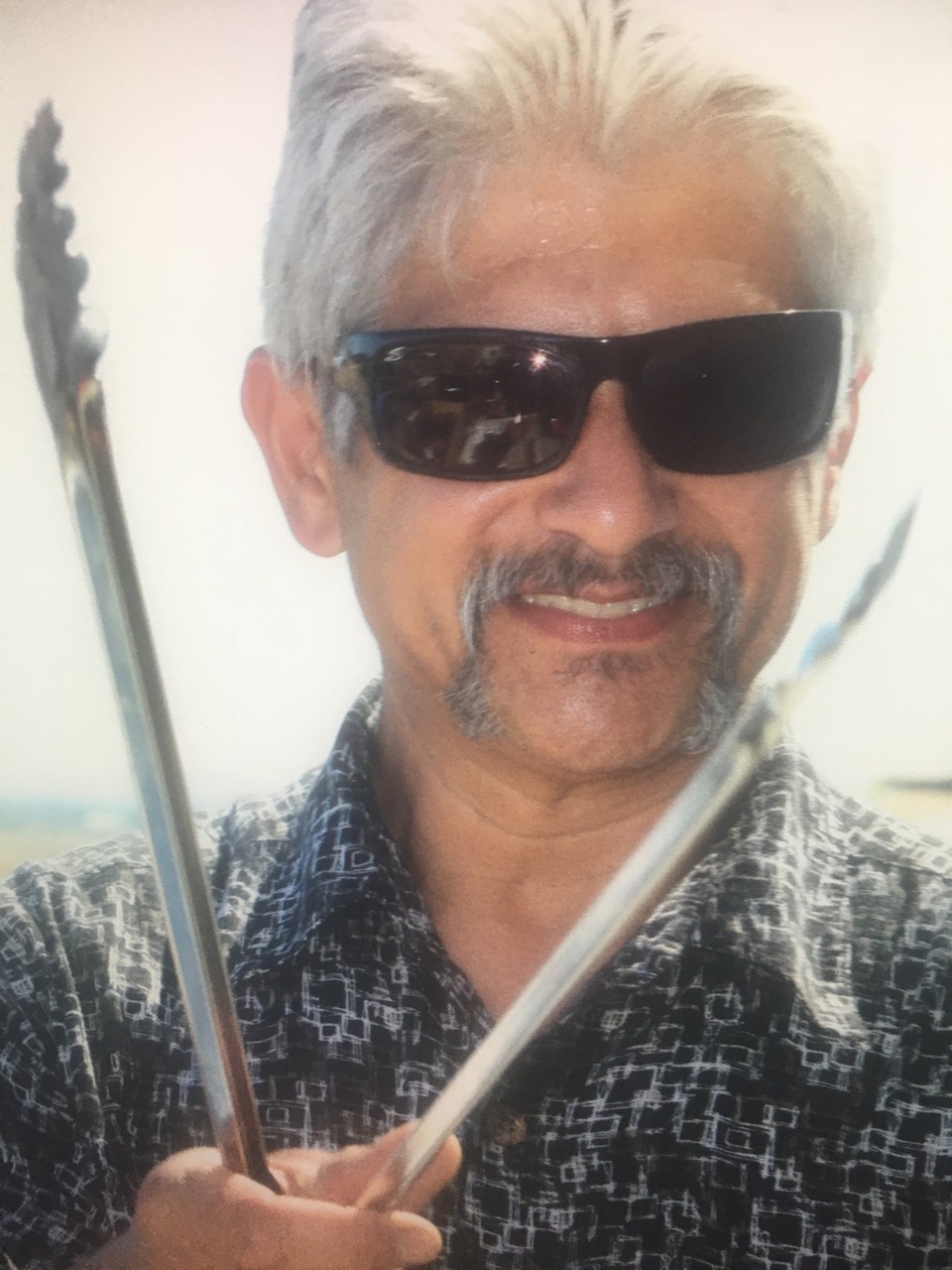 Gerard Adriaan Van Vliet, born in Hilversum Holland on February 16, 1957 Died in Fremont, California July 21, 2021. At the age of 64, Adrian passed away from complications due to covid in the I.C.U of Washington Hospital. A true fighter until the very end, Adrian fought covid-19 for the last month of his life but ultimately passed from lung failure. This legend leaves behind Son Tyler Adrian, Grandson Tobias Adrian, Brother George, Sister Myrna, and hundreds more friends, family and loved ones. Born fourth of five children to World War II Veteran, Willem Orpheus Van Vliet of North Borneo Indonesia, and Johanna Elizabeth Berend also of Indonesia, Adrian was born in Hilversum Holland. At the age of 4 years old, he and his family shipped across the Atlantic Ocean to Ellis Island arriving in 1961. After the voyage, the six flew to California and settled in Redwood City becoming  the original Redwood “Village People”. Adrian grew up in the 60’s & 70’s forging strong bonds of friendship with many neighborhood familys & eventually graduating Sequia High School in 1975. Growing up, Adrian’s Father worked on fixing & building communication & electronic devices, so naturally Adrian also followed a career path in machines. Entering Machinist Trade School after High School, he eventually rose to become a Master Machinist. With more then 40 years of experience in all fields old & new, he was intrusted to check and finalize parts for NASA & the Military before sending out orders due to his rank as Cheif Inspector. My Father used to always say, “Measure Twice, Cut Once Son, Do it Once, Do it Right.” Thats the type of man he was. Some one who always kept his word. Some one who always took Pride in his work. And some one who added to the betterment of mankind. A Memorial will be held at Chapel of the Angels in Fremont, Ca. On 08/03/21 at 2PM. Masks provided/required for the service with food & beverages immediately following.