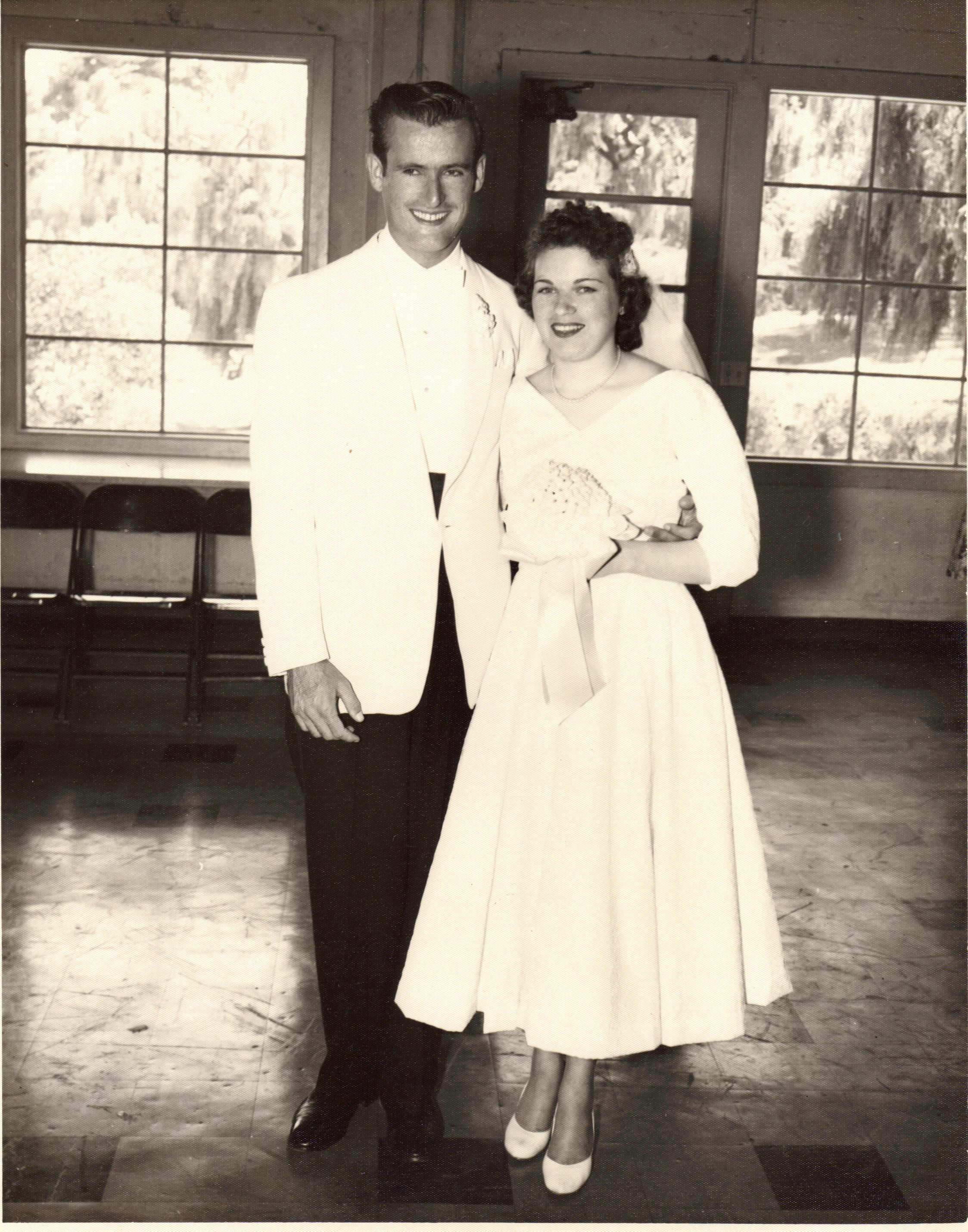 Bob was born on May 30, 1934 in Newburyport, Mass to Frances & Henry Greaney. He was the third of 8 children. He moved to California at the age of 11. When he was 17, Bob enlisted in the Navy where he served 4 years in the Korean War on the USS Eversole and Ticonderoga. On June 16, 1956 he married his childhood sweetheart Edith Hall, who he had known since age 11. Bob is survived by his 4 children Henry Greaney III, Brian Greaney, Robyn Young, Bret Greaney, his son in law Larry Young and two daughter in laws, Jane & Corina Greaney. He is also survived by his 9 beloved grandchildren Brando, Jill, Kimberly, Kevin, Sarah, James, Katie, Casey and Brianna, as well as 2 great-grandchildren, Arianna and Caiden. Bob was an avid bowler & Nascar fan. He had an extensive collection of Nascar memorabilia, especially of his favorite driver, Dale Earnhardt. Bob was loved dearly by his large extended family including his brothers, sisters, numerous nieces and nephews, as well as great nieces and nephews. A memorial service will be held in Bob's honor on Tuesday, February 25, 2014 at 10:00am at Our Lady of the Rosary Church, 703 C Street, Union City. Following the memorial, an interment service will be held at Irvington Memorial Cemetery, 41001 Chapel Way, Fremont, CA. In lieu of flowers, the family asks that you please make donations in Bob's honor to Bob Greaney's Memorial Fund through the American Heart Association http://honor.americanheart.org .