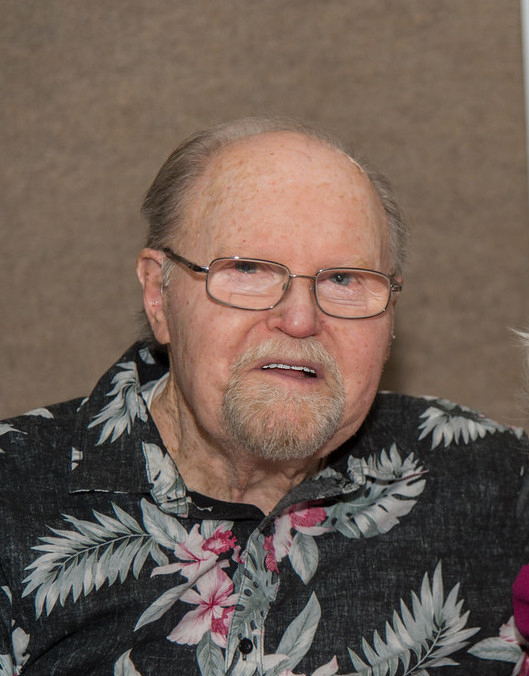 Newark's first dentist, Howard 'Doc' Buschke, passed away peacefully at home on May 23rd. Howard was a member of the U.S. Dental Corps serving 2 years in the Philippines and Japan. He was a member of the American Academy of Dentists and served 13 years on the Newark Planning Commission. Doc was past president of Newark Chamber of Commerce, Washington Township Men's Club, and Castro Valley Mineral & Gem Society, and was active in Newark Rotary. His totem poles and turquoise carvings are a testament to his artistry and skill. Doc is survived by his wife Shirley, three children and three grandchildren.