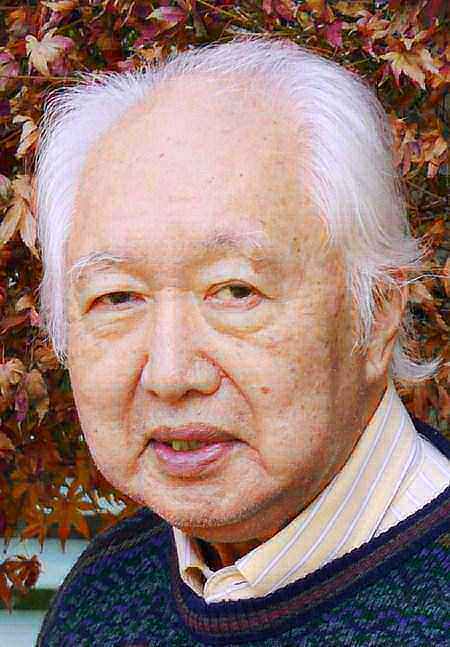 Hubert (Hubie) K. Tse passed away on December 21, 2012. Hubie was born in Hong Kong and came to the U.S. in 1965. He had many interests, chief among them were food, new technology, photography and travel. Whether it was serving food that he had prepared or trying out a new restaurant, Hubie was happiest sharing a meal with family and friends. He is survived by his devoted wife of 46 years Virginia (Jinny) Tse and loving children Monique and Keith, son-in-law Francis and daughter-in-law Laura. He was a doting grandfather to three granddaughters and is also survived by two brothers David and Robert and three sisters Jenny, Sophie and Barbara as well as many nieces and nephews. Friends and family are invited to a memorial service at 10:30 am, Thursday, January 3, 2013 at BergePappas-Smith Chapel of the Angels, 40842 Fremont Blvd, Fremont 94538. Memorial gifts may be made to The Cholangiocarcinoma Foundation at www.cholangiocarcinoma.org.