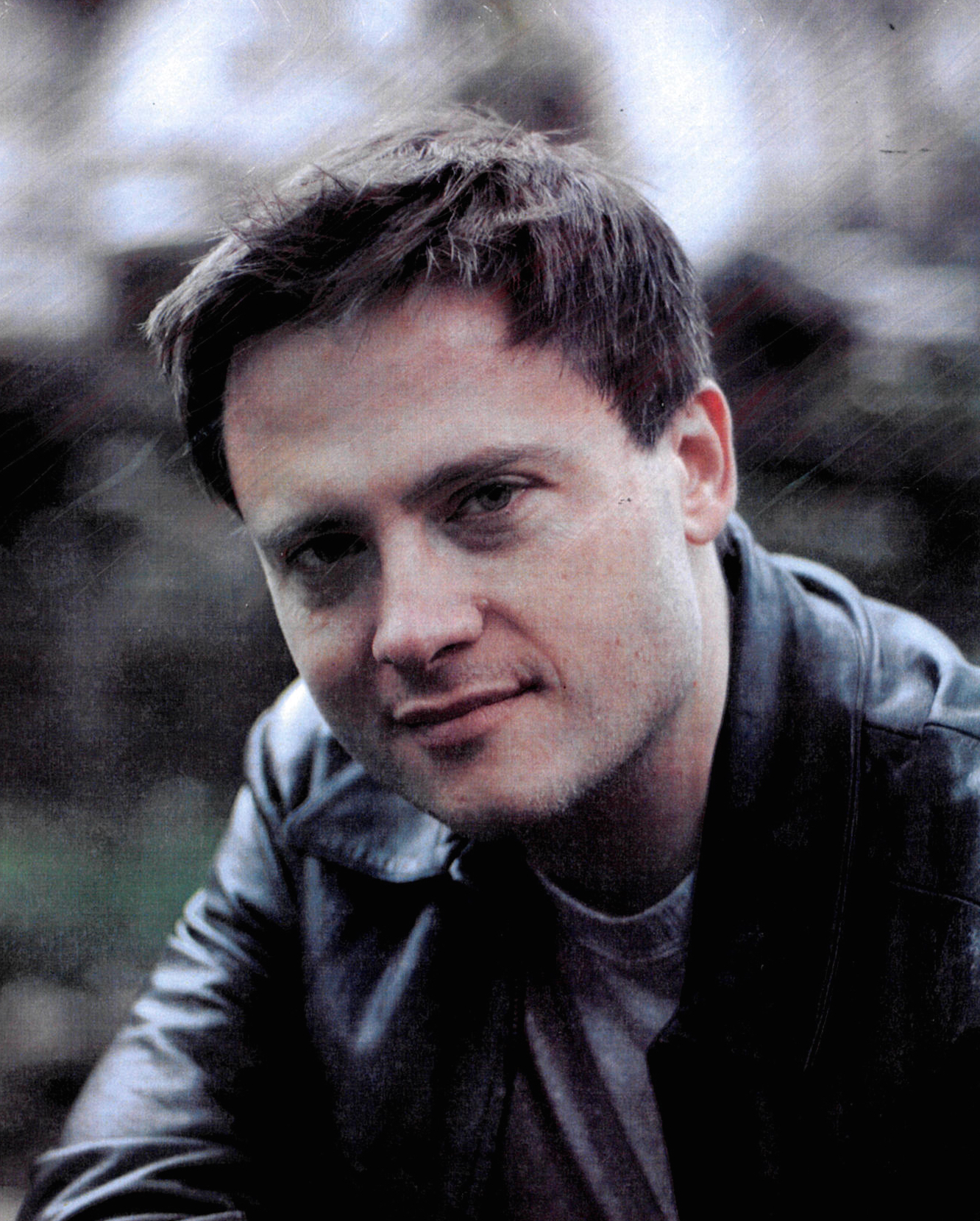 Ian Russell Ni-Lewis 1971-2016 Ian Ni-Lewis¼Å’44¼Å’passed away on June 23, 2016, at his home in Fremont, California. He was born in Atlanta, Georgia on July 26, 1971. He grew up in Boise, Idaho, and it was his childhood dream to create video games. He began working as a video game programmer while still in college. Most recently, he worked as a software developer at Google in Mountain View, California. He married Lisa (Tianyun) Ni in Gainesville, Florida, on February 27, 2008, the beginning of the happiest period of his life. He was a loving husband and a devoted father. He loved doing fun things with his children. He played games with them, showed them how to make movies, and made projects with them using a 3-D printer. His daughter Amanda remembers 'Daddy pulled the bike trailer for me.' His son Anton remembers 'Daddy made funny faces and made me laugh.' He had many creative hobbies. He really liked to play guitar, sing, and compose music, composing and recording several songs for Lisa. He liked to make all kinds of things: he built a backyard shed, enjoyed lots of electronics projects, and was a gourmet cook. Ian loved reading, and he was a writer--everything from comic strips to technical articles and even a novel. He was preceded in death by his grandfathers, John Walker Lewis and Edwin Arthur Palmer and his maternal grandmother, Martha Laczny Palmer. He is survived by his wife, Lisa (Tianyun) Ni-Lewis, daughter Amanda Ni-Lewis, 5, and son Anton Ni-Lewis, 2. He is also survived by his paternal grandmother, Donna Rock Lewis; his parents, John Russell Lewis and Constance Palmer Lewis; brothers Mark Edwin Lewis (Sarah Fowers Lewis) and T. James Lewis (Aubrey Hales Lewis); and sisters Sarah Lewis Rowberry (Michael Rowberry), Elizabeth Lewis Swenson (Matthew Swenson), and Mary-Celeste Lewis Ricks (Brian Ricks). Other survivors include Julia, Gabriel, Jason, and Rachael Rowberry; Jack¼Å’Charlotte, Anna, Ben, and Lucy Swenson; and Brian, Anjuli, Johnathan, David, Ellie, Audrey, and Joy Lewis.