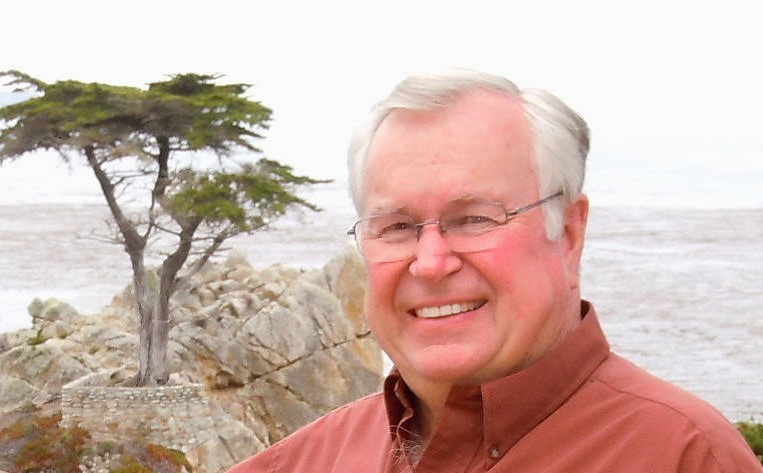 Jack was born on March 23, 1937, in Middletown, Ohio to Walter and Ruth Kuenzel. While growing up there, he learned to fly an Aeronca airplane, cut lawns to pay for tennis lessons and created various motorized carts/scooters. Jack relocated with his family to Lafayette, California in 1953 where he attended Acalanes High School and went on to graduate from San Francisco State University. He began his Human Resources career with General Motors, working first in Oakland and transferring later to their assembly plant in Fremont. Advancing to various HR manager/director positions through the years, he retired from Northrop Grumman Corporation in 2003.
He is survived by his wife Beverly, son Kenneth Kuenzel (Mindy) in Michigan, daughter Kathy Kalcic (Mitch) of Saratoga, daughter Jennifer Lehr (Mark) of Pioneer and his three grandchildren Chelsea, Charlie and Kristina.
Jack was a compassionate man, always supportive, who enjoyed sharing laughter with others, never losing his sense of humor. He loved and enjoyed his family, tennis, flying, sailing, music, riding motorcycles, RV camping, photography and a CC on the rocks on the patio with family and friends. Home projects always kept him busy and happy.
In lieu of a public service and flowers, Jack requested that a donation be made to St. Jude Children’s Research Hospital in his memory. Email comments will be welcomed at jakuenzel@att.net.

The family greatly appreciates donations made to these charities in Jack Kuenzel's name.