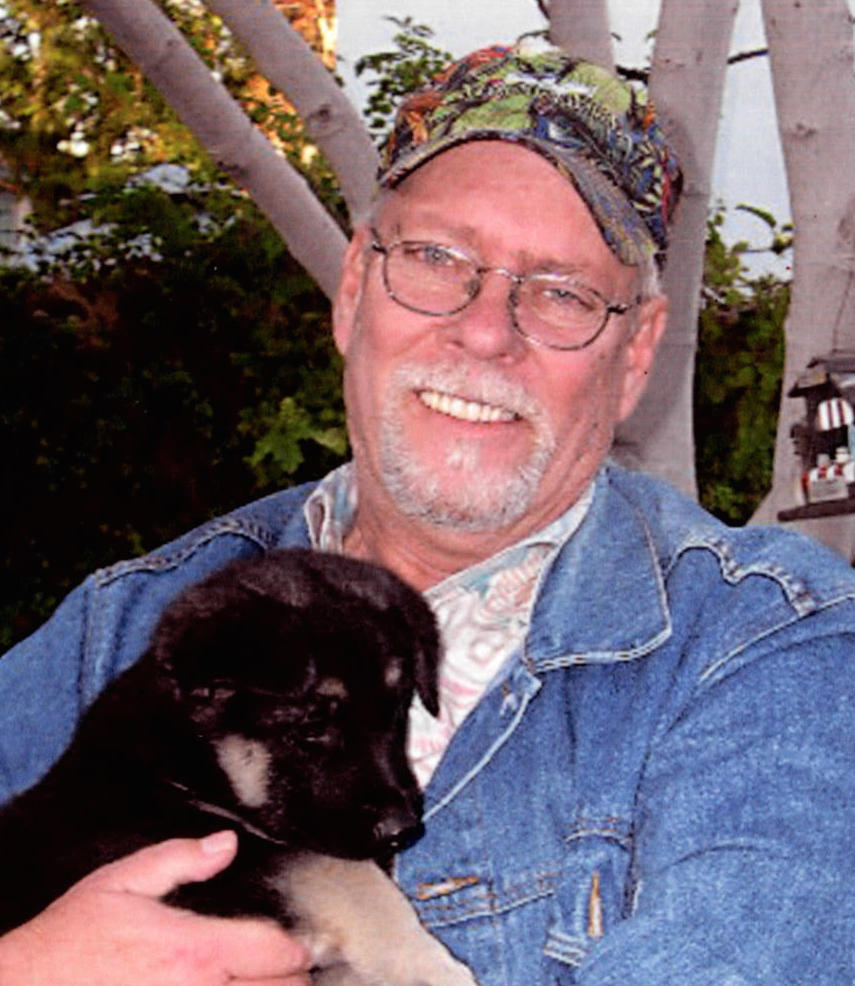 James was born in El Centro, CA. The son of an Enlisted Navy Man, he lived in several ports around the U.S. as a young child. He moved to the San Francisco Bay area with his family in 1953 at the age of nine, where he lived the rest of his life. James graduated from Mountain View High School in 1962. He moved to Newark in 1974 where he lived the majority of his life. James worked in the trucking industry for the first half of his career. He owned his own trucking company, Universal Air Freight, for 5 years. He was a Superintendent for California Water Company for the second half of his career. He married his wife, Linda, in 1978. They were happily married for 37 years. They raised 3 wonderful children: Donald, Tami and Mechelle. He loved fishing, hunting, grilling, and he loved travelling with his wife, Linda. He enjoyed his retirement years at his cabin on Bear River Lake Resort with Linda, the kids and grandkids. He was so skilled at putting together collections of photos on disks for his family, and he loved spending time on his computer. Above all, he loved his family with all his heart. James was preceded in death by His Father, James Clinton King; his Mother, Ethel Estell King; and his brother, James Clinton King, Jr. He is survived by his wife, Linda King; his sister, Grace Kelly; his children, Donald King, Tami Peterson, Mechelle and Leo Price; and his grandchildren, Corey Peterson, Kevin Peterson, Kyle Price, Alexandra Price, and Haley Price. One funny thing that James did daily was read the Obituaries section of the newspaper. When asked why, he said, 'to make sure my name isn't in there!' James----Don't read the paper today! Celebration of Life Services will be held on Monday, August 17, 2015 at 10:00AM at Berge-Pappas-Smith Chapel of the Angels Funeral Home, 40842 Fremont Blvd, Fremont, CA.