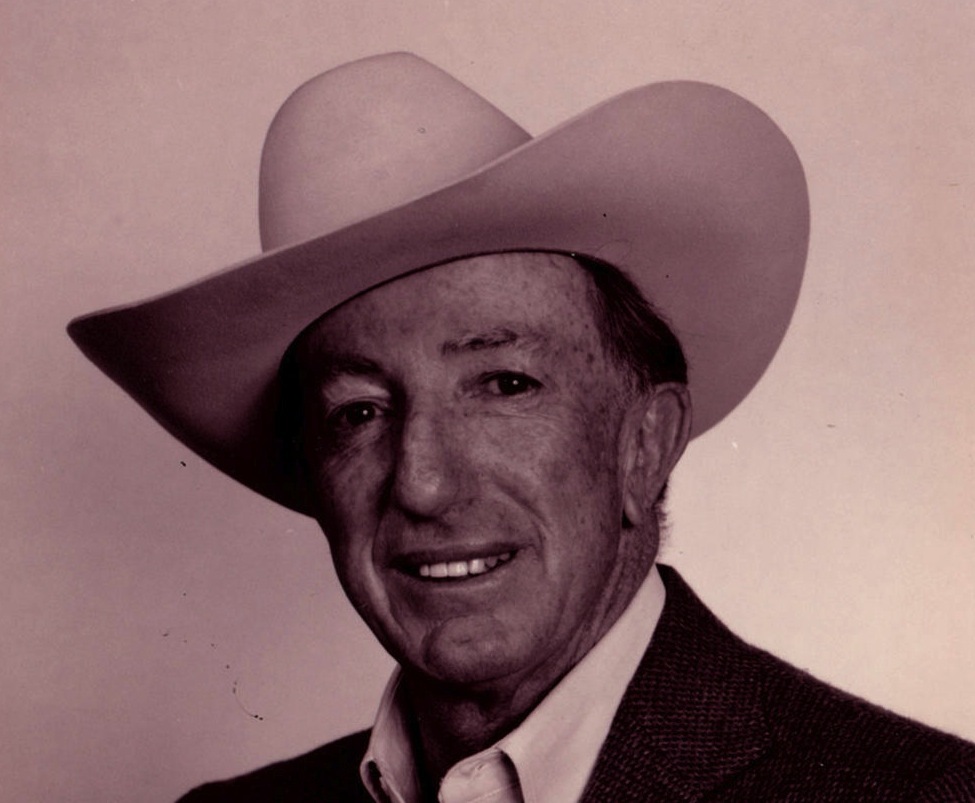 Jim Coelho was born in San Jose, California to Emily Mori Coelho and John Rose Coelho. Jim is preceded in death by his parents and his late wife, June Callejon Coelho. Jim is survived by his wife Virginia, sister Nancy Coelho Margherita (Bob), brother John Coelho (Jeanne), daughter's Mary Wilson (Daniel), Teresa Blake (Randy), Julie Mast (Warren), stepchildren Gael-a Wylie (Eric), Benn Burns, Alison Bettencourt (Mike), many nieces, nephews, grandchildren and great-grandchildren. Jim was raised on a small diversified crop and livestock ranch in the San Francisco Bay area. Jim attended the University California Davis, California Polytechnic State University San Luis Obispo, and Cal State Hayward studying Administration and Agricultural Educations. It was at a young age that Jim began his 65+ year passion and career of cattle ranching. While maintaining and growing his irrigated pasture, row crop pasture, stocker cattle in Dixon-Davis and his cow-calf herd in the Mission San Jose area of Fremont, California, Jim was also the Director of Agriculture at Livermore Valley School District for 25 years and the founder and teacher of the Agriculture Business Management program at Chabot College. Previously, Jim served as a member of the Board of Directors at the Alameda County Fair in Pleasanton, where he served as President of the Board. Among many other leadership roles he served on the Boards of the Alameda County Farm Bureau, the Sierra Bay Farm Credit Association and the California Agricultural Leadership from 1971 to 1973, and served on the California Cattleman Association Convention and Legislative Action Committees. He was also a member of numerous organizations, including the National Cattlemen's Association, serving on the Research and Education Committee and belonged to Cattlefax. There will be a Celebration of Life for all family and friends at the Alameda County Fairgrounds on Monday, November 17, 2014 from 4pm-7pm in the Exhibition Hall Area. Private burial services will be held. In lieu of flowers the family requests remembrances in Jim's name to the donors local F.F.A. Chapter or 4H Club.