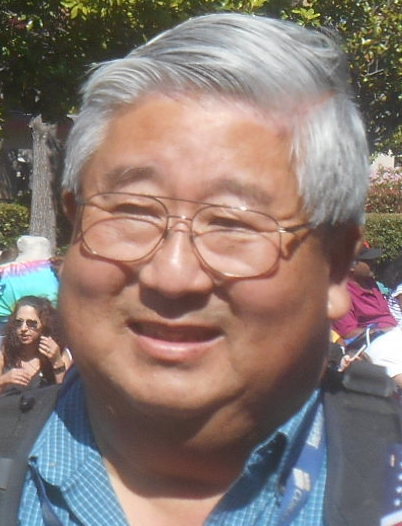 Jim was 64 years old at his time of death. On January 30, 2017 he died in the ER at Kaiser Hospital in Fremont, CA. Heart and respiratory complications were the cause of death. Jim was born is San Jose, CA on Dec. 3, 1952. His parents were Yoshio and Helen Sakane, also of San Jose. Jim attended Piedmont Hills High School were he flourished in photography and was also a member of the National Honors Society. Later he attended San Jose State University, where he majored in Administration of Justice as well as becoming a member of the San Jose Police Cadet Program.After College Jim attended the police academy. He joined the Fremont Police Department in 1976. In 1979 he left the FPD and started Sakane Lock and Key. The business flourished for more than 35 years. Jim had many hobbies. His hobbies once included RC aircraft, amateur radio as well as transmitter hunting. It is safe to say that one of his earliest interests/hobbies took hold of him again in the late 90's to early 2000's, as Jim once again took up his childhood interest in photography. Jim loved photography and had won many awards for his work. Not only was he a freelance photographer, he was also contracted by the Bay Area News Group. His work was shared with many community organizations and friends. Jim was also a long time Member of the Fremont Rotary.Jim is survived by his mother Helen Sakane of San Jose, wife Kathleen Sakane, son Michael Sakane, daughter Colleen Sakane-Montgomery, grandsons Austyn, Jacob & Sean, son-in-law Ron Montgomery, all from Fremont. His sister Joan Kusumoto, niece Jennifer Kusumoto and brother-in-law Mack Kusumoto of Campbell.Jim was loved by so many people. He was a very intelligent and talented man, and gave so much to his community. He will be missed.Memorial services will be held on Monday, February 6, 2017 at the Chapel of Angels, 40842 Fremont Blvd., Fremont, CA 94538. Services start at 11 a.m. The reception will follow at the same location after the service. Refreshments will be provided. James Yoshio Sakane 1952 - 2017